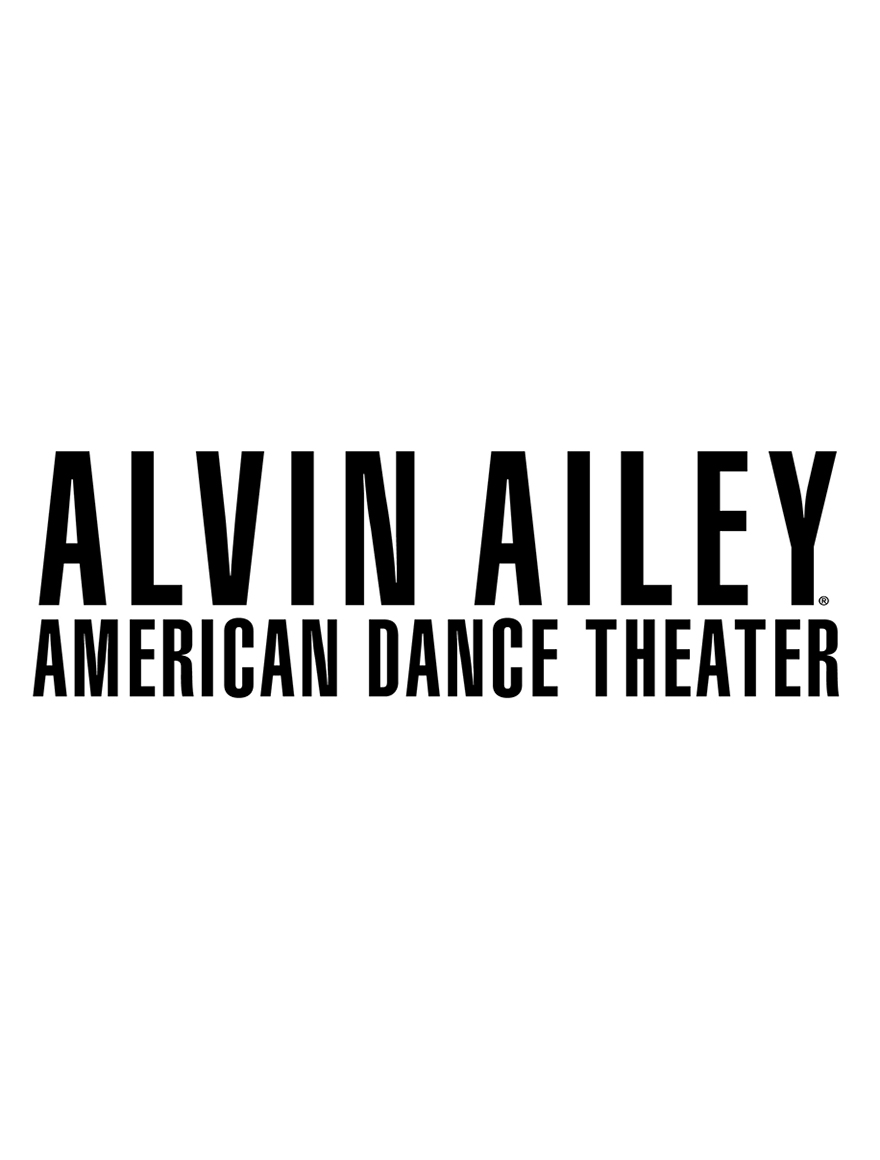 Born in Rogers, Texas, Alvin Ailey was introduced to dance by performances of the Katherine Dunham Dance Company and the Ballet Russe de Monte Carlo. When Mr. Ailey began creating dance, he drew upon his “blood memories” of Texas, the blues, spirituals and gospel as inspiration, which resulted in the creation of his most popular and critically acclaimed work, Revelations. The Alvin Ailey American Dance Theater (AAADT) grew from the now fabled performance in March 1958, at the 92nd Street Young Men’s Hebrew Association in New York. Led by Mr. Ailey and a group of young African American modern dancers, that performance changed forever the perception of American dance. Although he created 79 ballets over his lifetime, Mr. Ailey maintained that his company was not exclusively a repository for his own work. Today, the company commissions new works while presenting important works from the past. In all, the Company has performed more than 200 works by more than 70 choreographers. Led by Artistic Director Judith Jamison since Mr. Ailey’s death in 1989, AAADT has gone on to perform for an estimated 21 million people in 48 states and 71 countries on six continents, including two historic residencies in South Africa. The company has earned a reputation as one of the most acclaimed international ambassadors of American culture, promoting the uniqueness of the African American cultural experience and the preservation and enrichment of the American modern dance.