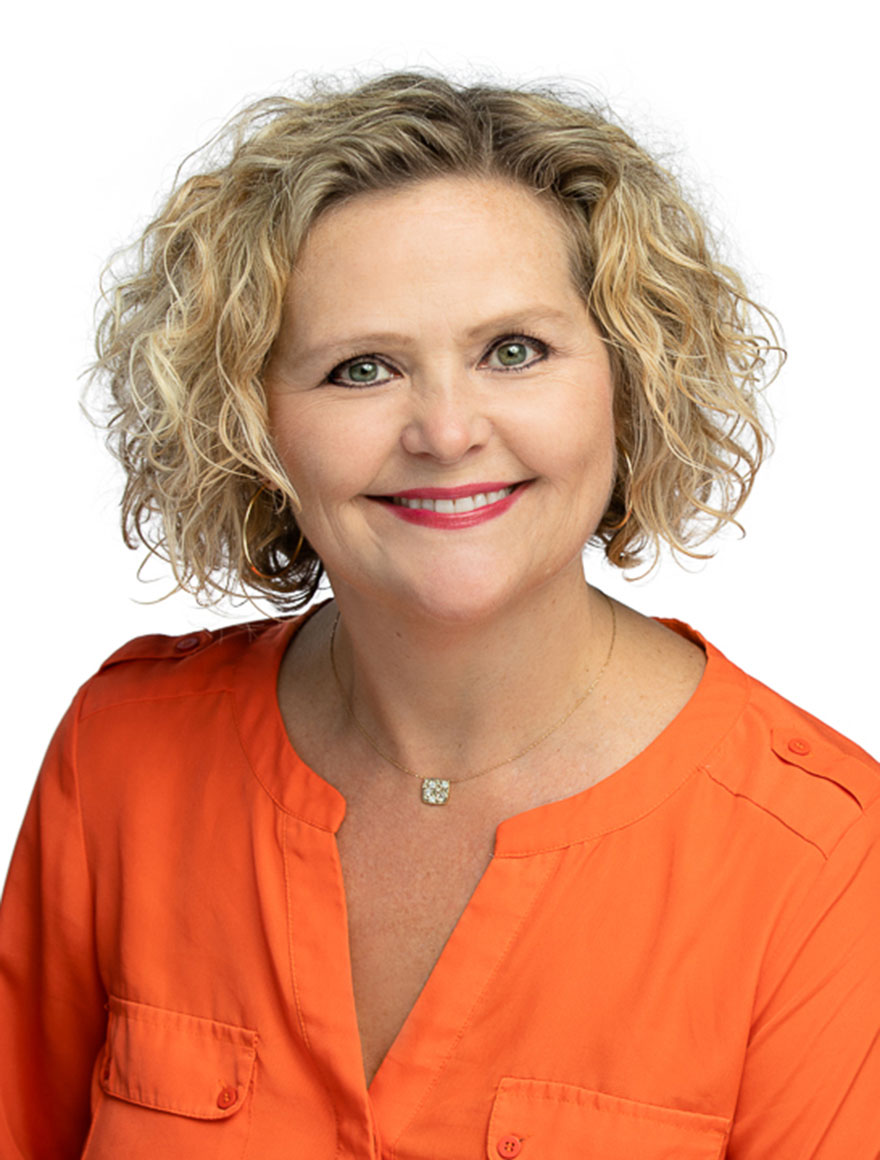 Amanda is a native Texan with over 20 years of experience in non-profit arts management. In her most recent role as ZACH Theatre Director of Facility Operations and Patron Services, Amanda managed a $1.5 million budget that included three state of the art theaters. She additionally held primary responsibility for all of front of house sales and, prior to that position, directed ticket campaigns for over 125,000 patrons, annually.

Amanda hails from Houston where she attended the High School for the Performing and Visual Arts (HSPVA), majoring in Theatre. After HSPVA, Amanda moved to Austin to attend The University of Texas’ School of Communications. Theatre is in Amanda’s blood and was her first love; she began studying and performing at the young age of six.