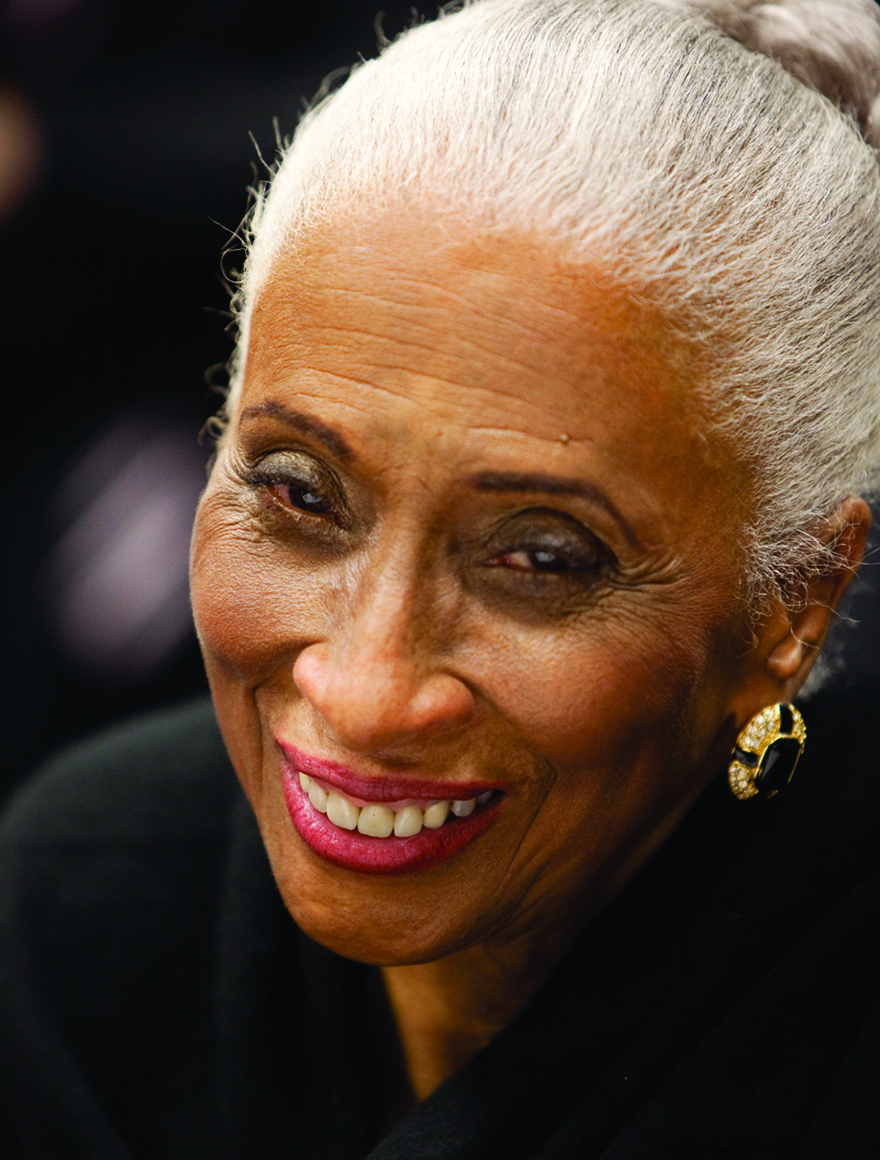 Noted for her dazzling portrayals of leading mezzo-soprano roles and for her luscious voice, Barbara Conrad has captivated audiences and garnered extraordinary acclaim at the Metropolitan Opera, New York City Opera, Carnegie Hall, Wiener Staatsoper and at international opera houses in Germany, Italy, France, Belgium, South America, Canada and throughout the U.S.

Under the direction of conductors Levine, Maazel, Rudel, Bernstein, Peters and Patenè, among others, Barbara Conrad has performed much of the mezzo-soprano concert repertoire with the world’s greatest orchestras, including the N.Y. Philharmonic and the London, Boston, Cleveland and Detroit Symphonies.

A recipient of The University of Texas Distinguished Alumnus Award, Barbara Conrad was honored by her alma mater with the founding of the Barbara Conrad Endowed Scholarship in Fine Arts and is currently the Artistic Advisor and Ambassador for the Collection of American Spirituals for the University of Texas’ Center for American History.  Ms. Conrad continues to complement her performing activities with artist residencies and master classes, establishing herself as one of the foremost builders of voice, both in this country and abroad. Ms. Conrad remains passionately committed to the development of talented young artists.

As co-director and co-founder of the Wagner Theater Program at Mannes College of Music, Barbara Conrad continues to share her knowledge of the intricate workings of breath and body. Combining Laban-Bartenieff principles of movement and three-dimensional core support to her extensive performance experience, Ms. Conrad has adapted and developed physical exercises and vocal techniques of breath flow particularly crucial to the dramatic vocal repertoire. These techniques aid and insure the beauty, health and vibrancy of the emerging voice. Ms. Conrad currently maintains a private vocal studio in Manhattan.