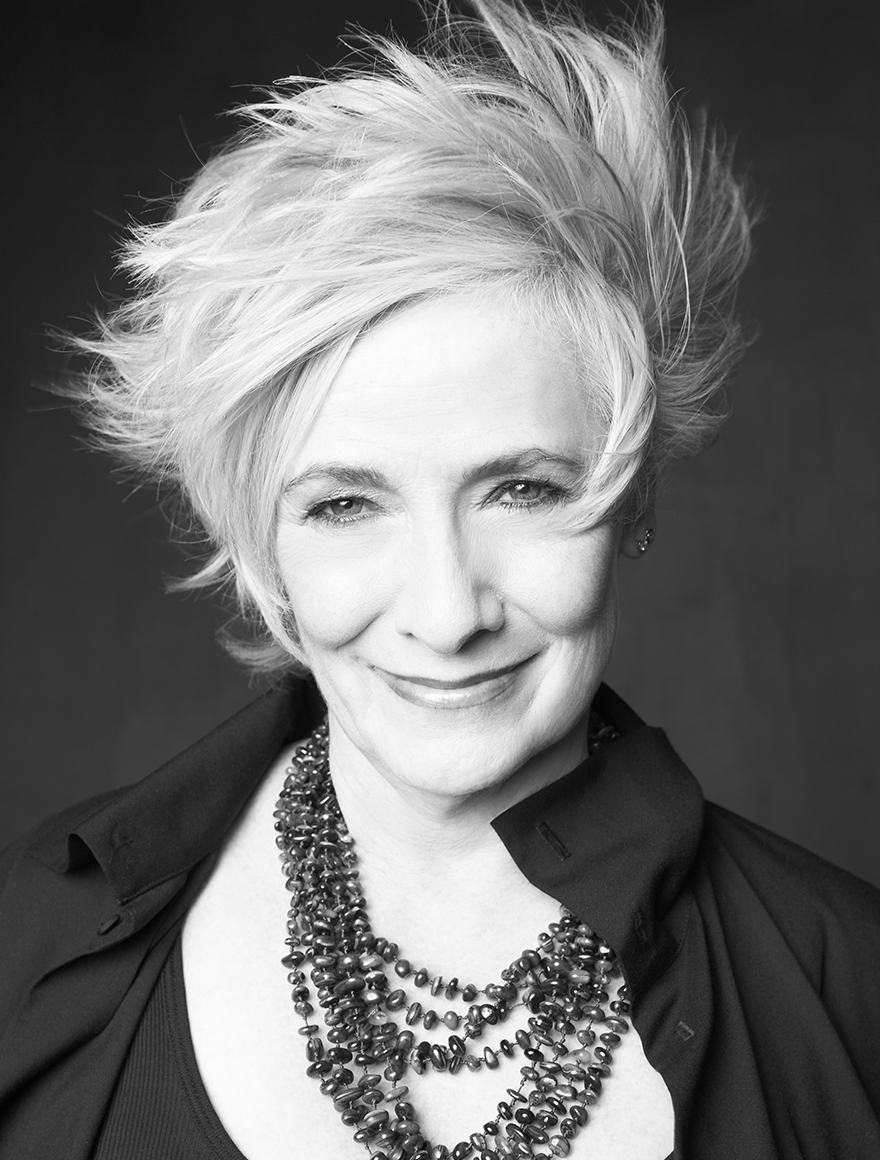 Her other Broadway credits include 1776, Pippin, Song And Dance, The Mystery of Edwin Drood, and Carrie.

Her TV credits include the HBO series OZ, Eight is Enough, Law & Order: SVU and Without A Trace.

Ms. Buckley has recorded 11 CD’s and has received two Grammy nominations. She tours extensively in concert with her ensemble of jazz musicians.

For over thirty-five years Ms. Buckley has been a teacher of scene study and song interpretation in various cities and Art’s Conservatories and currently gives Master Classes in Fort Worth. In 2007, Ms. Buckley was inducted into the Texas Film Hall of Fame.