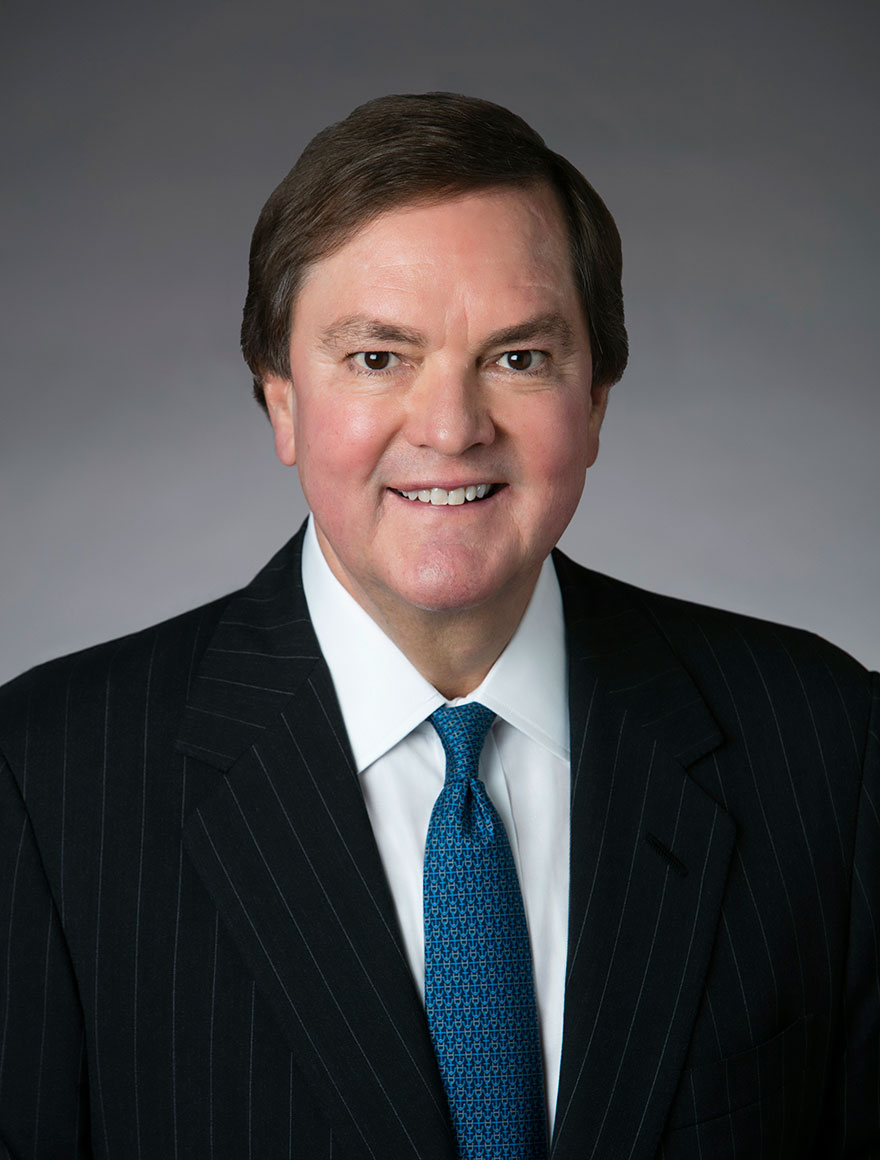 Bruce Bugg, Jr. is Chairman and Commissioner of the Texas Transportation Commission, which oversees statewide activities of the Texas Department of Transportation.  He was appointed by Governor Greg Abbott on February 13, 2015 and confirmed by the Texas State Senate on March 17, 2015, for a six-year term.

Previously, Mr. Bugg was appointed to serve as Chairman and President of the Texas Economic Development Corporation and a Senior Advisor to Governor Perry on the State of Texas’ economic development strategies and initiatives from 2012 to May 2014.  Prior to this appointment, Mr. Bugg served as the Governor’s appointee on the Board of Directors of Humanities Texas in Austin, Texas.