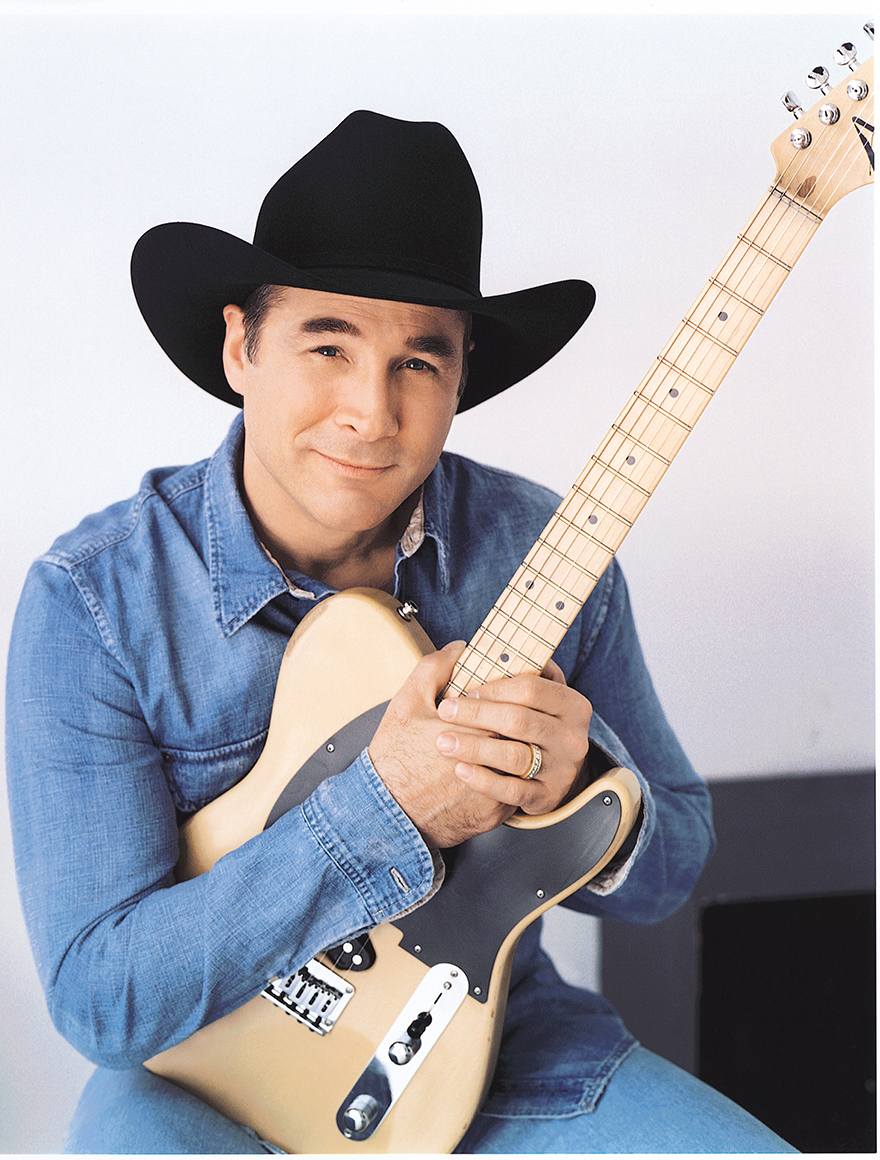 To date, Clint has had nearly two dozen number one hit singles, and almost as many Top Five and Top 10 hits, all of them original compositions.  In 2003, Black launched his own record label, Equity Music Group.  The label proved itself to be a little scrapper, taking on the big corporations with a flair and success that earned it Billboard’s number two Independent Imprint of the Year and number four Independent Label of the Year over all genres in 2006.