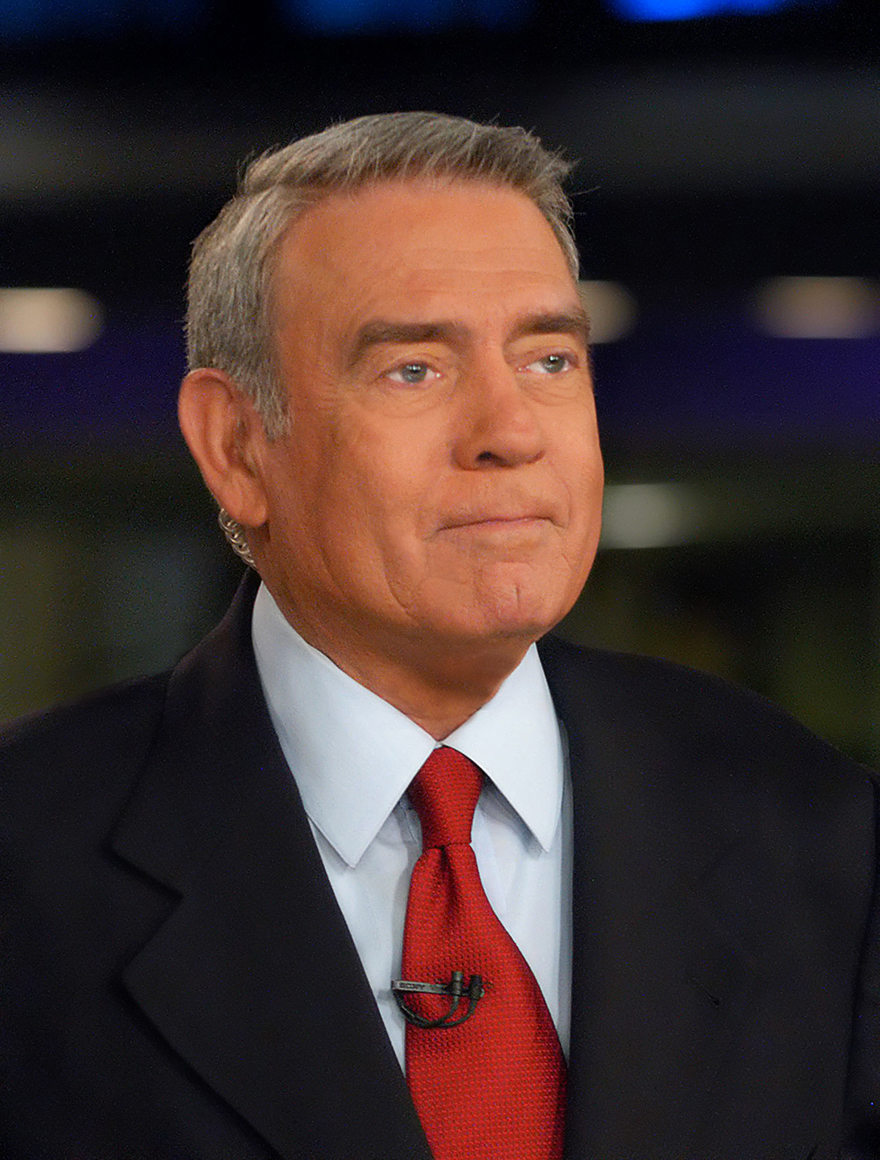 For more than 60 years, journalist Dan Rather has covered virtually every major event in the world and he continues to do extensive on-scene reporting. He began his career as an Associated Press reporter in Huntsville, Texas, in 1950, and later served as anchor and managing editor of the CBS EVENING NEWS, helped to found 48 HOURS, was a correspondent for 60 MINUTES and has been a regular contributor to CBS News Radio. In 2006 he founded the company News and Guts and became anchor and managing editor of DAN RATHER REPORTS on HDNet (now AXS TV), which specializes in investigative journalism, international reporting, and in-depth interviews.