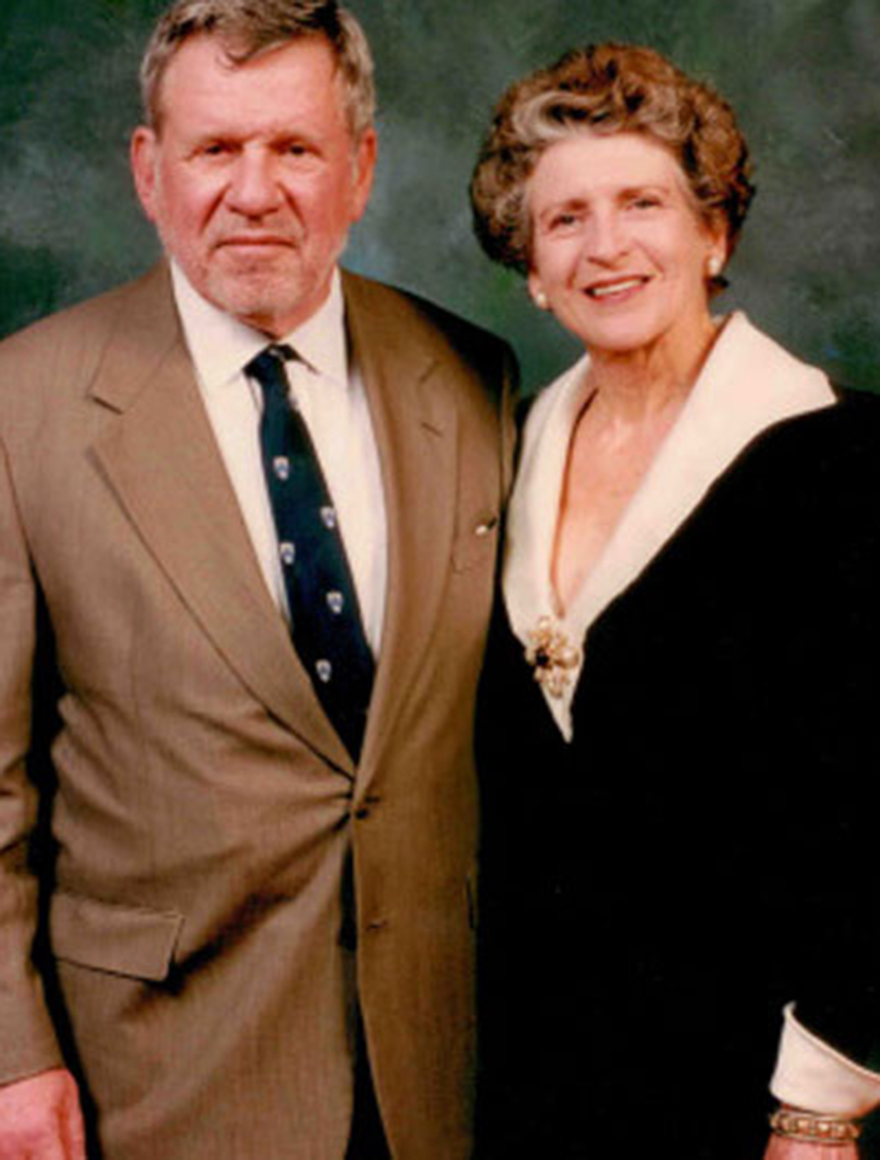 Businessman, educator, and enduring public servant, Bill Hobby and his wife Diana are avid supporters of the arts. Born in Houston, Mr. Hobby is former Texas Lieutenant Governor (1973-1991), president emeritus of the Texas Senate, and past president and executive editor of The Houston Post (1965-1983). Since 1983, he has served as chairman of Hobby Communications. He holds a number of honorary doctorates, association memberships, and directorships, including seats on the boards of Southwest Airlines (since 1990) and The Lyndon Baines Johnson Foundation (since 1998). He was chancellor for the University of Houston System (1995-1997) and a Sid Richardson Professor at The University of Texas LBJ School of Public Affairs (1990-1997). Since 1989, he has served as a Radoslav Tsanoff Professor for his alma mater, Rice University. Diana Hobby graduated from Radcliff College where she was named Phi Beta Kappa, and received her Master of Arts from Georgetown University. She taught school before her marriage to Bill in 1954, and worked as an editor for the U.S. Government while he was in the U.S. Navy. She was book editor of The Houston Post from 1957 to 1971. She received her Ph.D. from Rice University in 1981, and retired in 1991 as associate editor of the University’s Studies in English Literature.