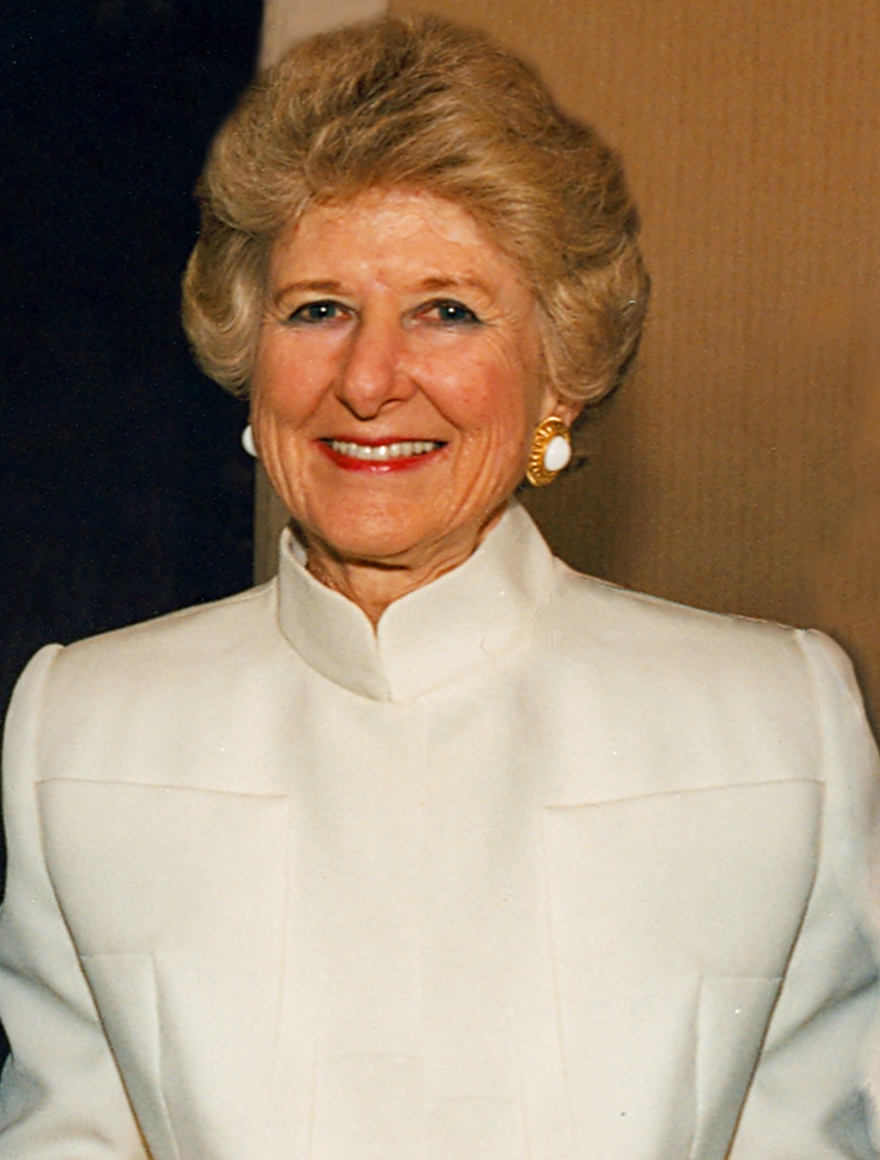 Edith O’Donnell, civic leader and philanthropist, has played a pivotal role in advancing the arts and education in Dallas and beyond. Edith O’Donnell’s fascination with arts came as a freshman at Mills College in 1945. Her brilliant art history professor had escaped Nazi Germany with only the clothes on his back, his teaching materials and slides. This teacher awakened her life-long interest in art and art education. Since college, O’Donnell has enjoyed taking art courses at The Dallas Museum of Art and Southern Methodist University as well as volunteering and serving on the DMA Board and Education Committee.

In 1986, O’Donnell was appointed to The Texas Commission on the Arts for a six-year term. She was also appointed to the original board of The Friends of the Governor’s Mansion of Texas. Currently, O’Donnell serves on the advisory board of The University of Texas College of Fine Art.