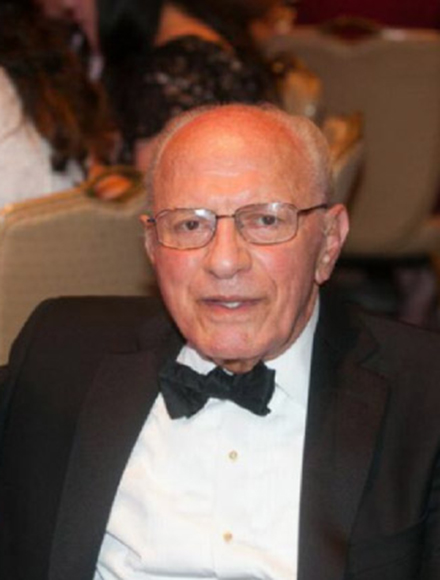 Emilio Nicolas, Sr. is one of the founding pioneers of Spanish language television in the United States. He began his television career in 1955 in San Antonio, later becoming the general manager and part owner of the nation’s first full-time Spanish-language television station. He helped to create a nationwide network of stations and affiliates that later became the present-day Hispanic broadcast network Univision.