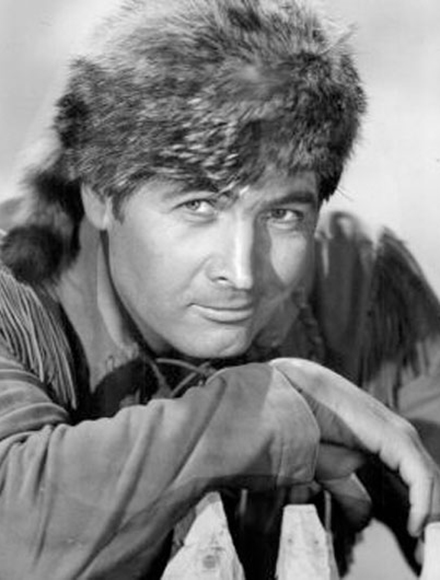 Fess Parker, the legendary actor who portrayed frontiersman Davy Crockett and Daniel Boone, has been called an American icon. He graduated from The University of Texas in 1950 and completed work on his Master’s Degree in Drama at the University of Southern California (USC). Parker began acting professionally in 1951 in the national company of Mister Roberts and made his film debut in Untamed Frontier. In 1954, Walt Disney signed Parker to play the title role in Davy Crockett, King of the Wild Frontier. He later starred in Old Yeller, The Great Locomotive Chase and Westward Ho the Wagons! In 1964, Parker began filming Daniel Boone, one of the highest-rated television shows of its time.