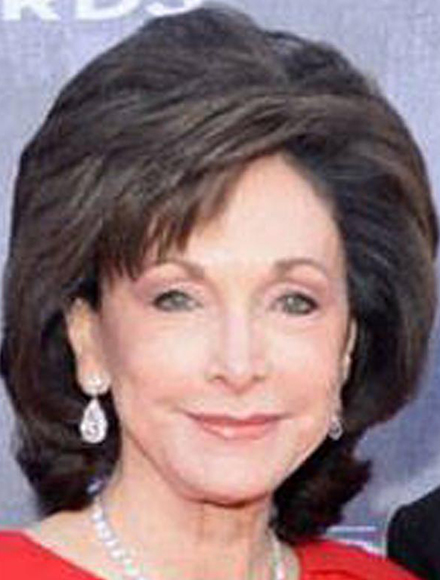 Gene Jones has spent a lifetime in the pursuit of helping others. While her husband has left his mark on the athletic world as one of the nation’s most highly visible and successful sports franchise owners, Gene Jones has displayed the same type of drive and ambition in the realm of community involvement.

Under Gene’s direction, the Jones family has taken on a major leadership role in their involvement with the Salvation Army. Gene, along with her husband Jerry, are members of the Salvation Army’s Dallas County Board and National Advisory Board respectively. In conjunction with the local Salvation Army offices, The Gene and Jerry Jones Family Center for Children was opened in November of 1998, and offers a variety of special programs for children of need in the Irving, Texas area.

Gene Jones is a current member of the Southern Methodist University Board of Trustees, member of the executive board for the Meadows School for the Arts, and serves on the board of directors for the John G. Tower Center for Political Studies at SMU.

Gene Jones supports the Dallas-Fort Worth artistic community as a member of the executive board of directors and the President’s Advisory Council for the Dallas Center for Performing Arts. Gene and Jerry Jones became members of the Dallas Center for the Performance of Arts’ Founding Family Donor Program in 2004 – the elite group consists of members who have contributed $1M and greater. She has also been a member of the Associates of the Dallas Museum of Art.