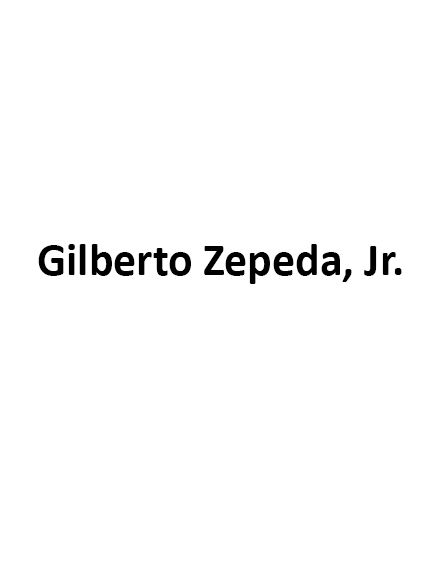 Gilberto Zepeda, Jr., is a teacher who believes that teaching is an art form. Within the Mexican American community, the success of one student can become a community’s accomplishment. So has been the case among the many talented students Zepeda has motivated during his career. Zepeda is the theater arts director at Pharr-San Juan-Alamo North High School (PSJA) in South Texas, located along the Texas-Mexico border. He has received The University of Texas’ Texas Excellence Award for state teacher of the year. In 1993, Governor Ann Richards appointed him as a State Commissioner on the Arts, the first high school teacher to be so appointed. He also received the prestigious Disney American Art Teacher Award. Zepeda’s students, 98% Hispanic, are known for achieving a high percentage of college graduation and are considered one of America’s most highly recruited Hispanic theater and television majors by universities across the U.S. Many PSJA graduates have appeared on television, toured as singers, and have become theater technicians. Many have also become teachers themselves. Zepeda’s directing credits include producing Zoot Suit, writing and directing four large-scale children theater productions, and directing over 70 stage productions. Zepeda has also designed PSJA’s Video and Performing Arts Center, one of the leading high school video facilities in the country.