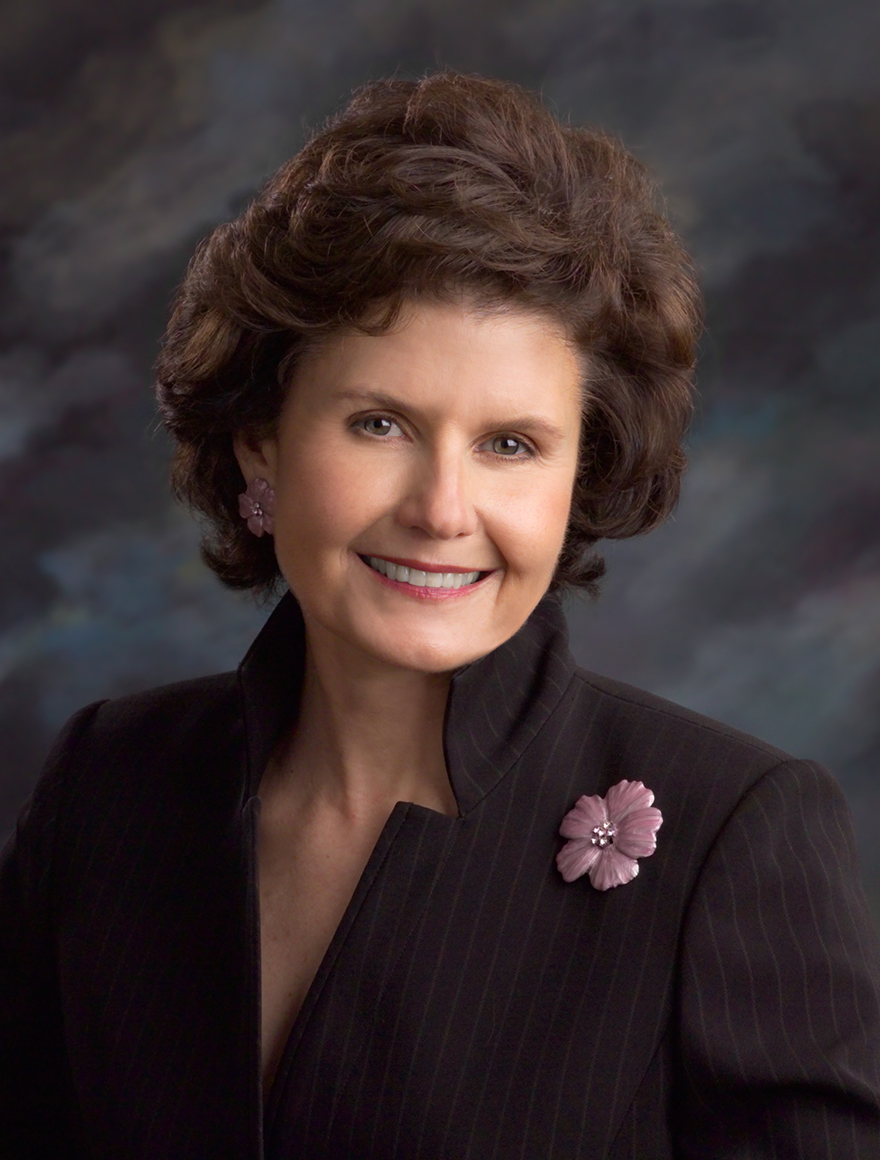 Ginger Head graduated from Southern Methodist University in 1968, with a Bachelor of Fine Arts degree. Since that time, she has devoted much of her energy to teaching and promoting the arts, and to developing arts education programs for schools and communities. She has worked at local, state and national levels on innovative arts programs for international arts and cultural institutions. She created a special program for deaf and hearing-impaired students that is considered part of the curriculum for middle and high school deaf students in Texas. The program has been emulated in Southern California.

Among her many successes is the nationally recognized non-profit organization Imagination Celebration Fort Worth, a program she developed in collaboration with community arts and cultural leaders and the John F. Kennedy Center for the Performing Arts in Washington, D.C. This program, under Mrs. Head’s leadership as founder and executive/creative director, has reached over 4,000,000 students with experiences that connect to learning in the arts, sciences, humanities, literacy and technology, and has raised approximately $6,400,000. It has become a model for other Kennedy Center programs and is hailed by numerous state national organizations, as well as by the Department of Education.

Since 2001, Mrs. Head has guided the development of a program, based on the Imagination Celebration model, in Monterrey, Nuevo Leon, Mexico. The program has resulted in a partnership between artists, teachers, students and institutions in Texas and Monterrey. Partners of the Americas has invited Mrs. Head to work with their international network to develop similar programs.