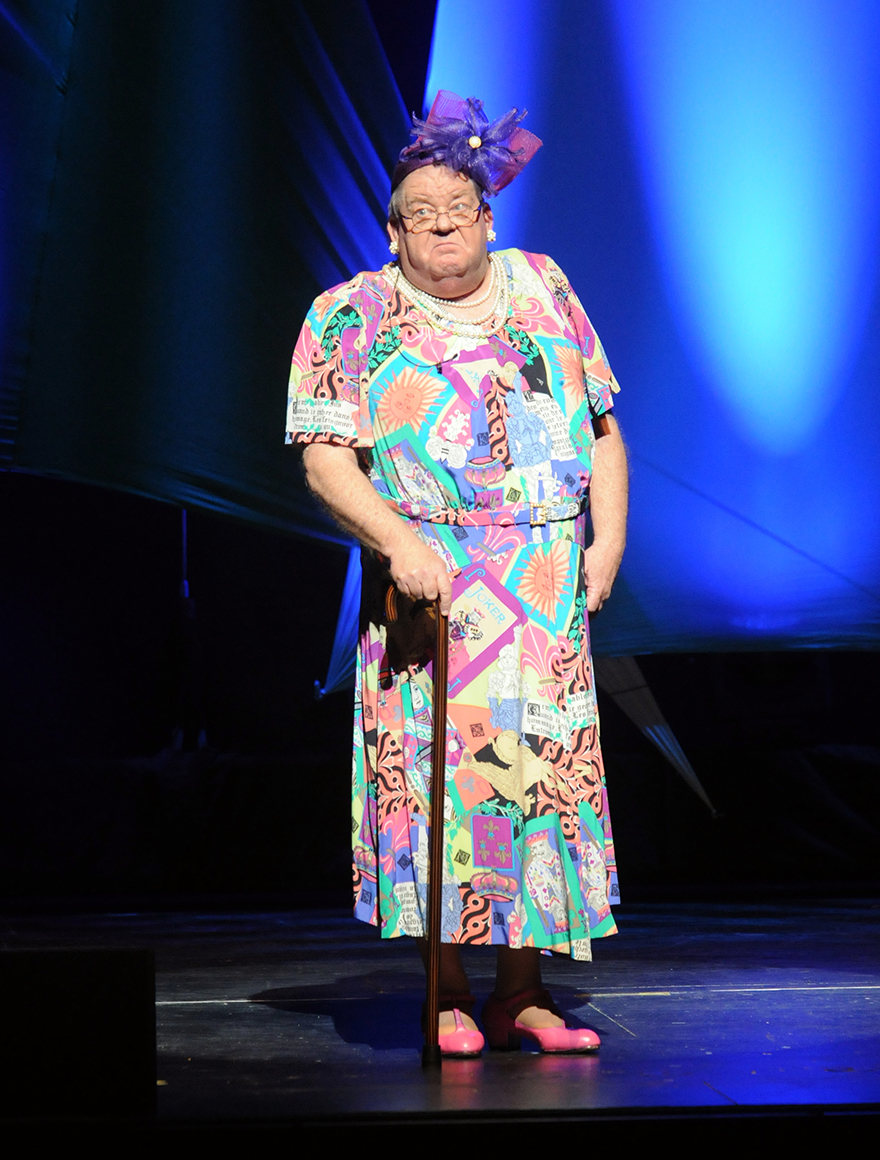 Together, Jaston Williams and Joe Sears co-wrote and starred in the successful Tuna plays: Tuna, A Tuna Christmas, Red White and Tuna and Tuna Does Vegas, which have toured throughout the United States since 1982. The series is a satire on small town life in Texas and the series has brought joy to countless Texans who grew up considering the residents of Tuna, Texas, family.

Sears earned a 1995 Tony Award-nomination for Best Actor for his work in the Tuna series. He has performed at the White House for President George H.W. Bush and Mrs. Barbara Bush, and his credits also include a season with Theatre Works USA in New York, television and eight Shakespeare plays.

Williams’s career spans over forty years, and he has taken on roles by Chekhov, Ionesco, Wilder, Genet and Sondheim, among many others. In 2013, Williams is continuing work on a novel set in the Texas Panhandle.