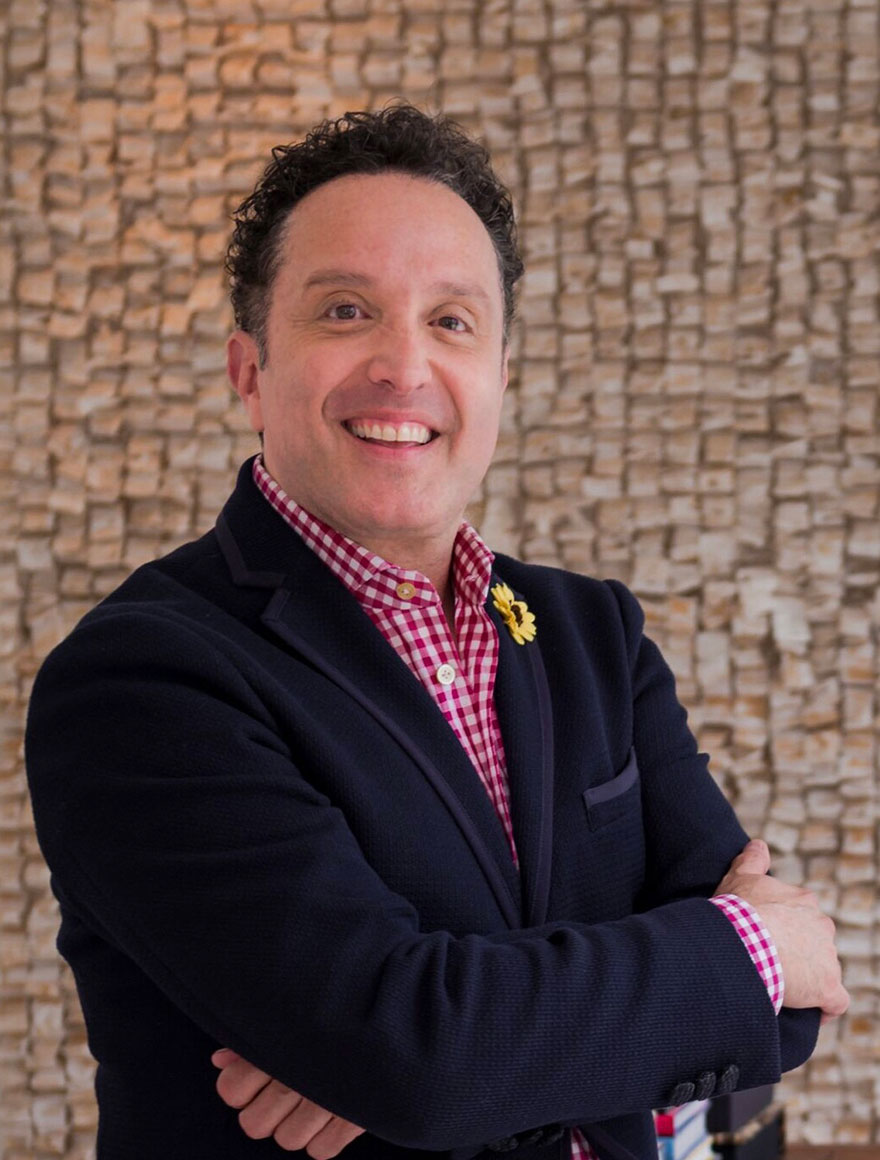 Guillermo C. Nicolas (San Antonio, TX), is President of 3N Group, L.L.C., DBA, 3N Management Development, a privately held management and development company specializing in urban re- development. Prior to this, Guillermo was Director of Home Shopping Español, an international shopping channel seen by over 30 million Spanish speakers in the United States, Puerto Rico and Mexico.

Guillermo’s Grandfather, Raoul Cortez was the pioneer of Spanish language radio and television in the U.S. His father, Emilio, along with two partners, built what is now Univision, the largest Spanish language television network and the first satellite interconnected network in the country. Both men are part of the Smithsonian National Museum of American History twenty yearlong exhibit, American Enterprise.

Guillermo is Chairman of the San Antonio Art Commission, which oversees Public Art Funding, Public Art, Music and Film. He has been past Chairman of Texas Public Radio, the San Antonio Library Foundation, the Southwest School of Art, the Healy Murphy Center and a member of the Board of the Moody College of Communications, San Antonio Museum of Art, Las Casas Foundation among others. He has been honored by the Ford Foundation for his efforts in education, named Literacy Volunteer of the year by the Texas Commission on Literacy and most recently honored by The Blue Star Contemporary Art Center as Contemporary Art Patron of the Year. In 2017, as a Texas Cultural Trust board member, Guillermo co-chaired the Texas Medal of Arts Awards with Peter Holt in Austin. Earlier this year, Guillermo announced a major naming-rights gift to Texas Public Radio for their new downtown San Antonio Headquarters. The new building will be named the Irma and Emilio Nicolas Media Center.