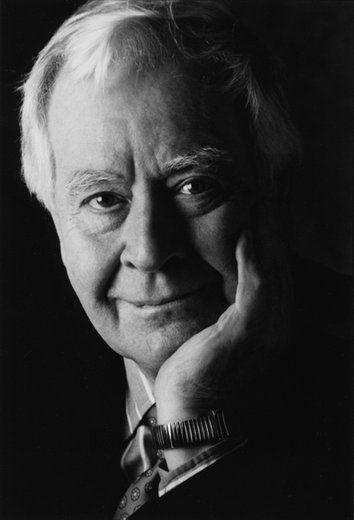 Horton Foote, one of America’s most lauded writers, has received much recognition for his plethora of plays, screenplays, films, and books. Foote received Academy Awards and Writers Guild of America Screen Awards for two of his most famous screenplays, To Kill a Mockingbird and Tender Mercies. He won the Pulitzer Prize for Drama and a Tony nomination for The Young Man from Atlanta and an Emmy for the dramatization of William Faulkner’s classic The Old Man. Among Foote’s many other accolades is his election to the American Academy of Arts and Letters (including a Gold Medal for Drama) and the Theatre Hall of Fame. He was awarded the National Medal of Arts and National Humanities Medal by President and Mrs. Clinton in Washington, D.C. He is a past recipient of the Texas Book Festival’s Annual Bookend Award for a lifetime of contribution to Texas Letters. When not directing plays in New York, Mr. Foote resided in Wharton, Texas, until his death on March 14, 2009.