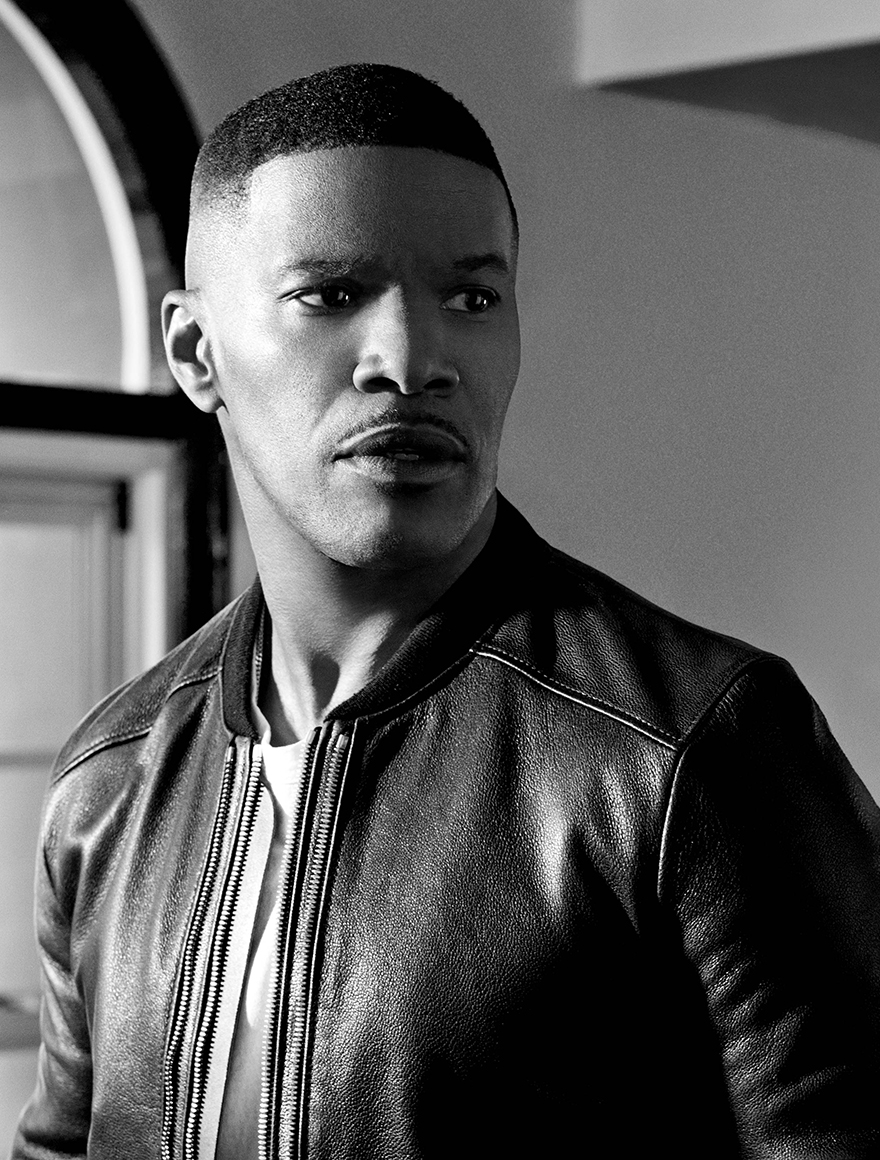 Comedian, actor and musician Jamie Foxx was born Eric Marlon Bishop in Terrell, Texas. Adopted by his maternal grandparents at a young age, his adolescence included Boy Scouts, the church choir and high school football. Although he studied music in college and released an album, his life changed when he tried his hand at stand-up comedy. As an actor, Foxx earned an Academy Award, a BAFTA Award, as well as a Golden Globe Award for his work in Ray.