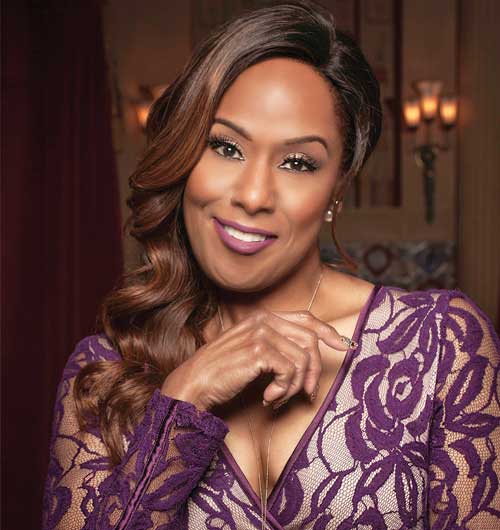 Jennifer Holliday catapulted to stardom 35 years ago in the smash Broadway musical, Dreamgirls, with her show-stopping performance as Effie “Melody” White, the iconic role which garnered her a Tony Award for Best Actress in A Musical.  She was discovered at age 17 while singing in her church choir in Houston, Texas by dancer Jamie Patterson, who persuaded her to move to New York City, where she made her Broadway debut in Vinnette Carroll’s Your Arms Too Short To Box With God as a featured soloist.  Beyond Broadway, Ms. Holliday appeared as Lisa Knowles on the Fox TV dramedy, Ally McBeal. She has also enjoyed a successful recording career, winning Grammy® Awards for her mesmerizing performances of “And I Am Telling You, I’m Not Going” (1982) and Duke Ellington’s “Come Sunday” (1985).  Ms. Holliday has also received rave reviews for her first album in two decades, The Song Is You (2014).