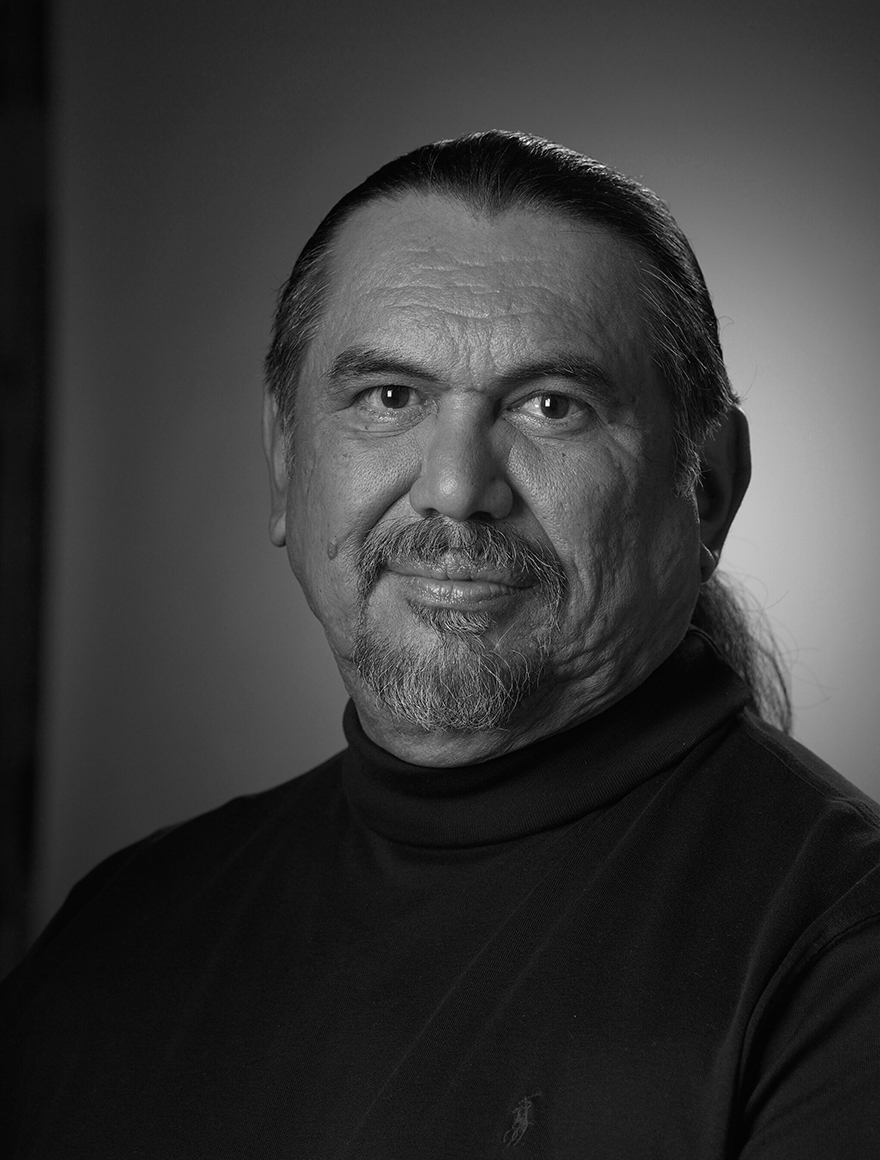 Mr. Morales was born in Corpus Christi, received his Bachelor of Fine Arts from the University of North Texas, and currently lives in Rockport. After apprenticing under Luis Jimenez in 1978 and studying in Petrasanta, Italy in 1979, he began creating a body of work that would gain him worldwide recognition and acclaim. His most visible public sculpture is “Lapstrake” (1987), a massive, 22-foot-tall, 64 ton work located across from the Museum of Modern Art in New York City. He received national attention with his inclusion in the landmark exhibition “Contemporary Hispanic Art in the United States,” which was shown at major American museums. Mr. Morales’ largest scale single work is the granite “Houston Police Officers Memorial,” dedicated in November 1992. He has more than 2,000 works in places, including China, Egypt, France, Italy, Japan, Switzerland, and the U.S., in museum, corporate, public, and private collections. Among his distinctions, Mr. Morales is a member of the Board of the Smithsonian American Art Museum in Washington, D.C.