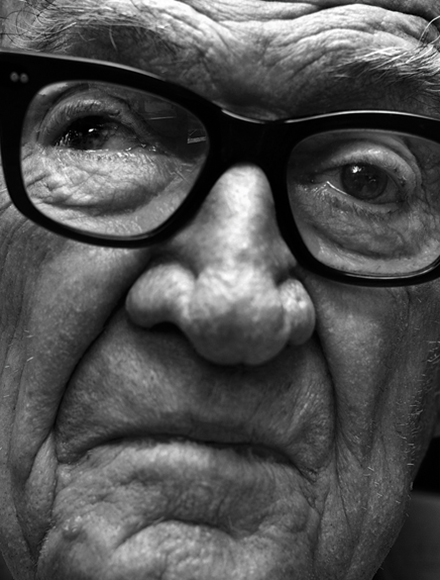 Author John Graves, best known for his books Goodbye to a River, Hard Scrabble and From a Limestone Ledge, is one of Texas’ most beloved writers. Born in Fort Worth, Graves graduated from Rice University and received a Master of Arts in English from Columbia University. He began his professional writing career by publishing a short story in The New Yorker in 1947. Graves taught English at the University of Texas at Austin from 1948 to 1951 and at Texas Christian University from 1957 to 1965. He worked as a consulting writer for the U.S. Department of the Interior Potomac River restoration project from 1965 to 1968.

In 1957, Graves completed a three-week canoe trip down part of the Brazos River. His narrative chronicle of the voyage, first published as a magazine article, later grew into Goodbye to a River, published in 1960. In the late 1950s, he began to build a house on 400 acres in Somervell County, and ruminations about his relationship with the land let to the publication of Hard Scrabble in 1974. Both books won the Carr P. Collins non-fiction award from the Texas Institute of Letters, and Goodbye to a River was nominated for a National Book Award. A series of essays on the life in the country, first published in Texas Monthly magazine, became From a Limestone Ledge, published in 1980 and nominated for an American Book Award. Graves has published numerous short stories, which have been reprinted in the O. Henry or Best American annual collections. Graves lived and wrote in Glen Rose, Texas, in the hard scrabble country that has inspired so much of his work, until his death on July 31, 2013.