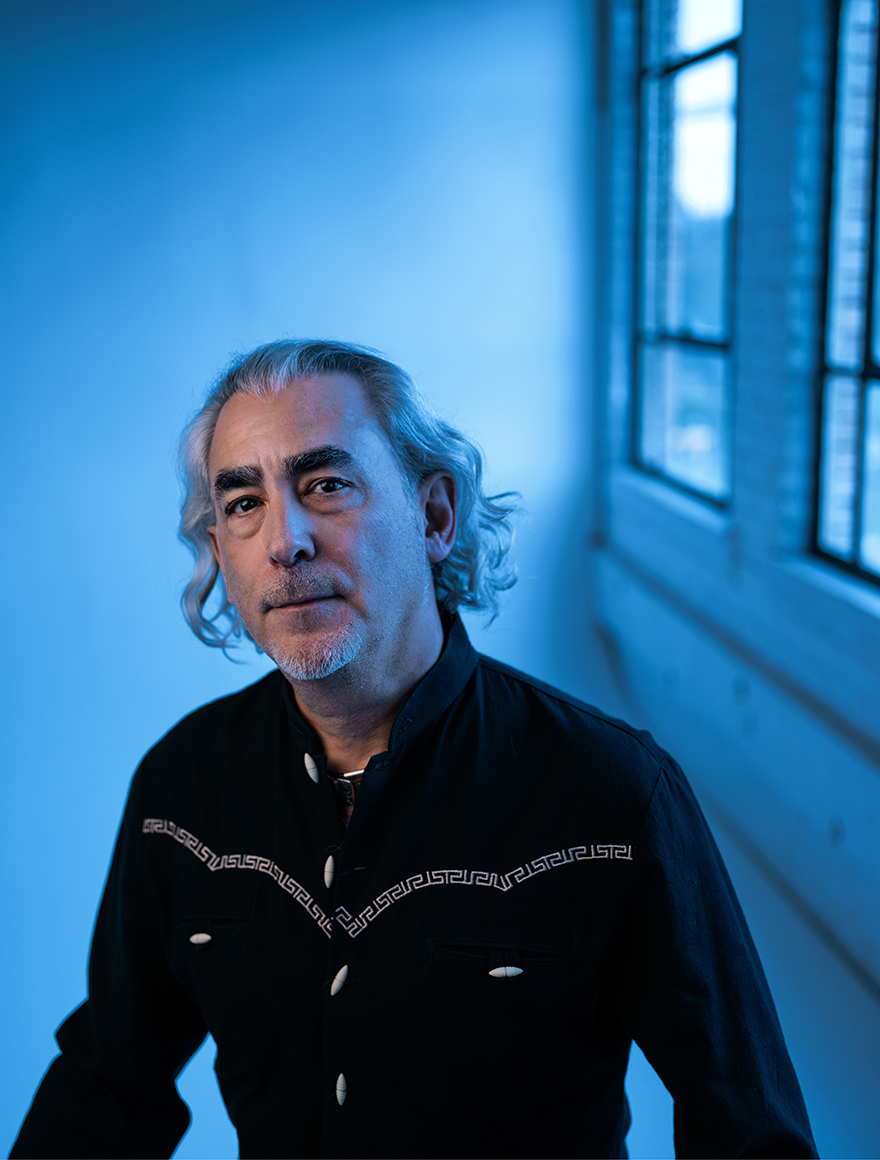 John Phillip Santos is a writer, journalist and documentary filmmaker from San Antonio, Texas.  His two memoirs, Places Left Unfinished at the Time of Creation (a National Book Award Finalist) and The Farthest Home is in an Empire of Fire, together tell the ancestral stories of his mother and father’s families, an American origin story of the centuries-long migrations that emerged out of Spain, Mexico, and the lands that became South Texas.  His book of poems is Songs Older Than Any Known Singer.  As a documentary producer he has produced dozens of documentaries and news programs on cultural themes in sixteen countries for CBS and PBS.  His journalism and commentary has appeared in the New York Times, the Los Angeles Times, the San Antonio Express-News, the Manchester Guardian, Texas Monthly and other publications in the U.S., Mexico and Europe.  This work is archived in the Special Collections of the University of Texas San Antonio.

A proud graduate of Texas public schools, Santos was the first Latino to be selected as a Rhodes Scholar and holds degrees in English Literature and Language from Oxford University, and Philosophy and Literature from the University of Notre Dame.

After twenty-two years in Manhattan, Santos returned to his borderlands hometown of San Antonio in 2005, where he now lives with his wife, the poet Frances Treviño Santos and their daughter, Francesca de la Luz.

Since 2010, he has been University Distinguished Scholar in Mestizo Cultural Studies, teaching in the Honors College at the University of Texas San Antonio.