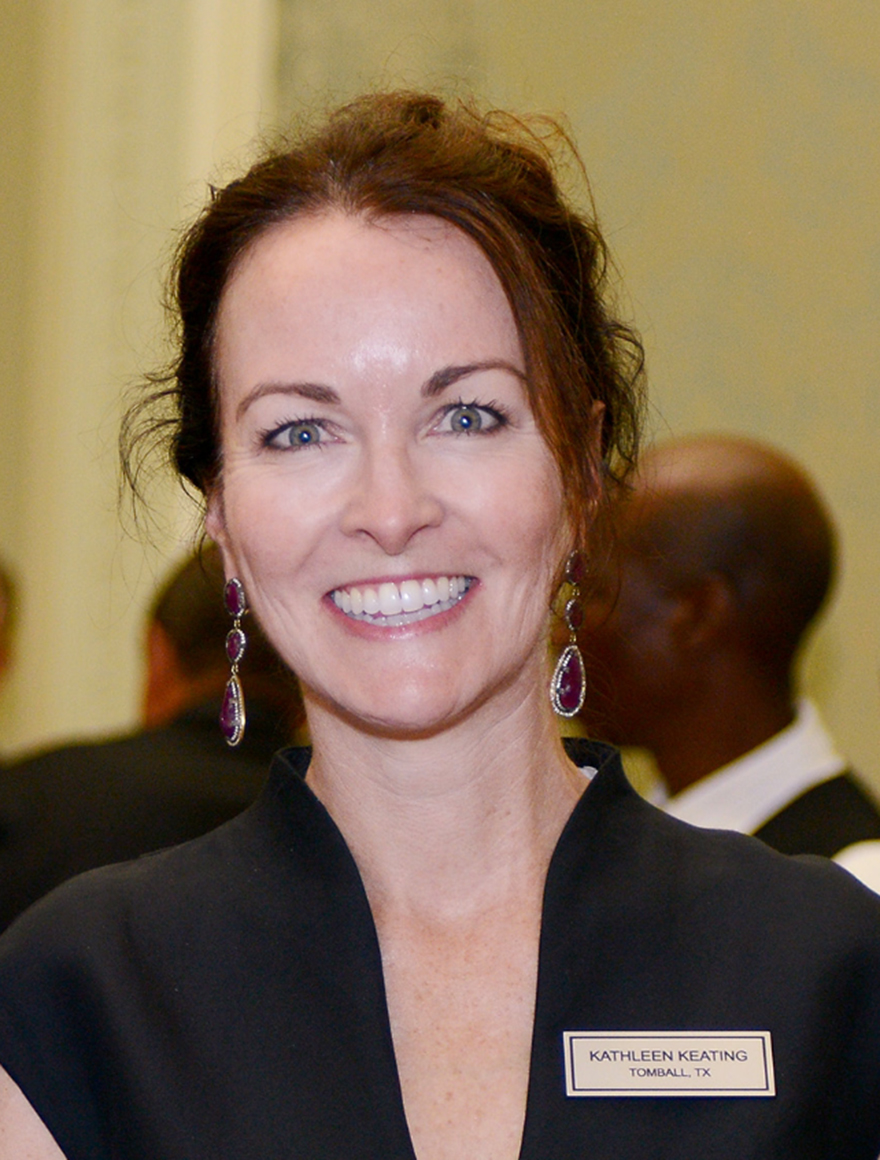 Kathleen grew up in San Antonio, Texas. She attended Texas A&M University and graduated, class of ‘94, with a Bachelor of Science Degree in Industrial Engineering with a specialization in Safety Engineering.   After graduating, Kathleen worked as a manufacturing supervisor for Dell Computer Corporation in Austin, TX.

Kathleen married Ben Keating in 1995.   They moved to Houston in 1996, where Ben went to work in the family business at Tomball Ford.  In 2002, Kathleen and Ben moved to Victoria, Texas where they purchased a small Ford dealership in Port Lavaca.   Now, 15 years later, Kathleen and Ben own 17 different dealerships around Texas selling 17 different brands of cars.   During her 15 years in Victoria, Kathleen has served multiple terms on the board of Trinity Episcopal School, the Victoria Symphony, Saint Joseph Catholic High School, Victoria Film Festival, and Young Life.   In addition to serving the community in this way, Kathleen has also been active with Habitat for Humanity and her church, Trinity Episcopal. As a result, she founded an organization called Compassion is Contagious to help bring unity to the races and religions of Victoria.