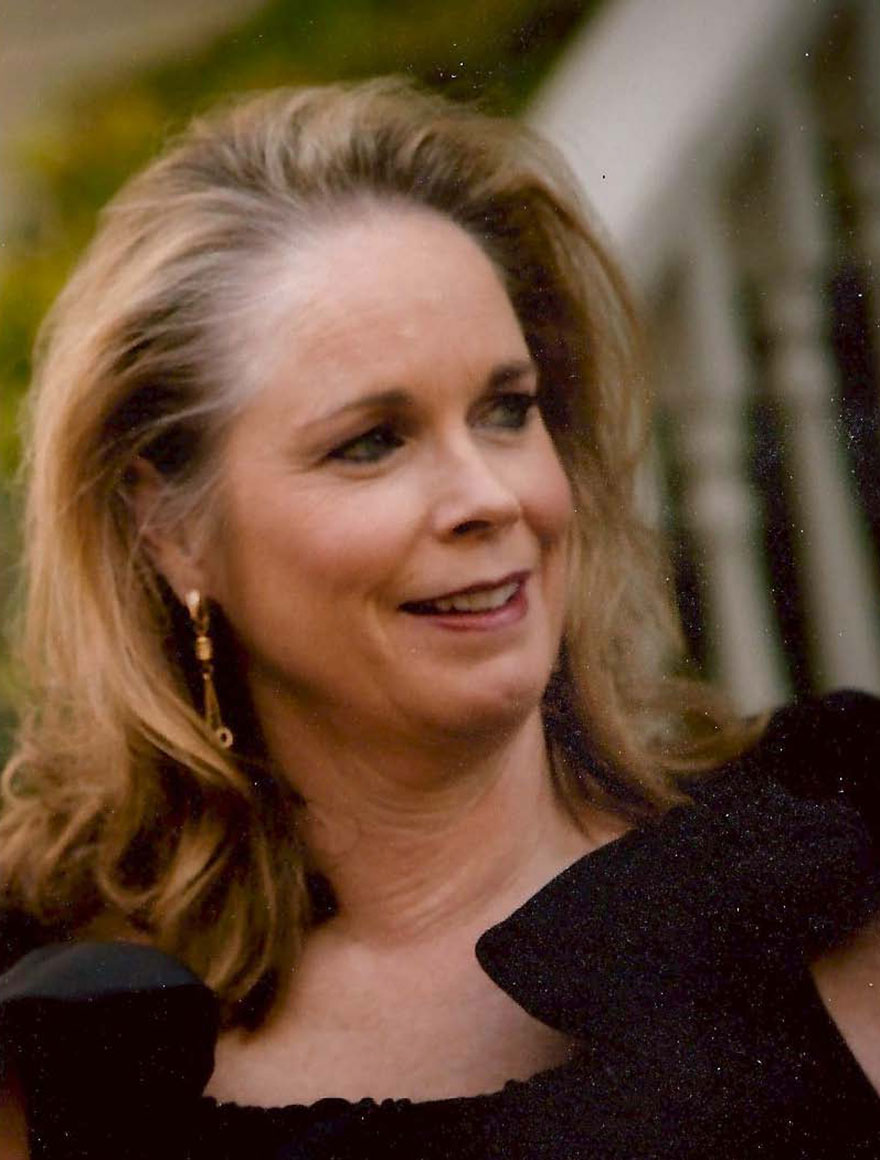 Kathleen Kennedy has served on several boards including San Antonio Zoologicial Society, Metropolitan Opera National Council, and the Texas Foundation for Biomedical Research. On these boards, she has fulfilled vital roles such as Previous Regional Director for Texas and New Mexico for the Metropolitan Opera National Council and Board Liaison for the Texas Cultural Trust’s premiere giving circle Texas Women for the Arts.

Kathleen was born in the Hauge, Netherlands, and she lived in several countries and states before settling in Texas. She and her husband, Patrick J. Kennedy, Jr. have been married for more than 35 years and have four children and five grandchildren together.