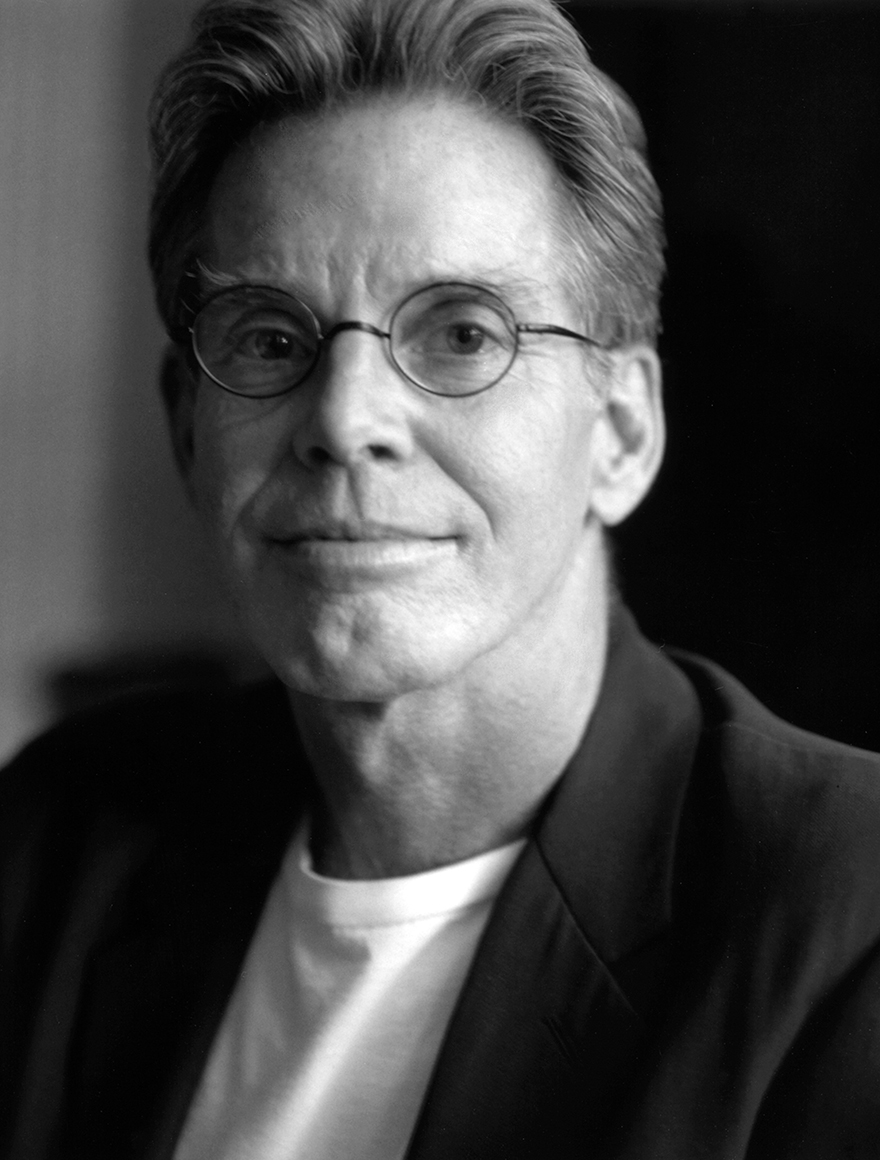 Called a “Poet of the Ordinary” by the Los Angeles Times, Keith Carter’s haunting, enigmatic photographs have been shown in over one hundred solo exhibitions in thirteen countries.  Ten books of his work have been published including a mid-career survey, Keith Carter Photographs/Twenty-Five Years and his newest, A Certain Alchemy.

He has been featured on the arts segment of nationally televised CBS Sunday Morning, and is the recipient of two National Endowment for the Arts regional survey grants and the Lange-Taylor Prize from the Center for Documentary Studies at Duke University.

His work is included in numerous private and public collections including the Art Institute of Chicago, The Smithsonian American Art Museum, The San Francisco Museum of Modern Art, The J. Paul Getty Museum, Los Angeles, The Museum of Fine Arts, Houston, The George Eastman House and The Wittliff Collection of Southwestern and Mexican Photography at Texas State University.  Keith Carter holds the Endowed Walles Chair of Art at Lamar University in Beaumont, Texas, where he has been awarded the University’s two highest teaching honors, the University Professor Award and Distinguished Faculty Lecturer Prize.