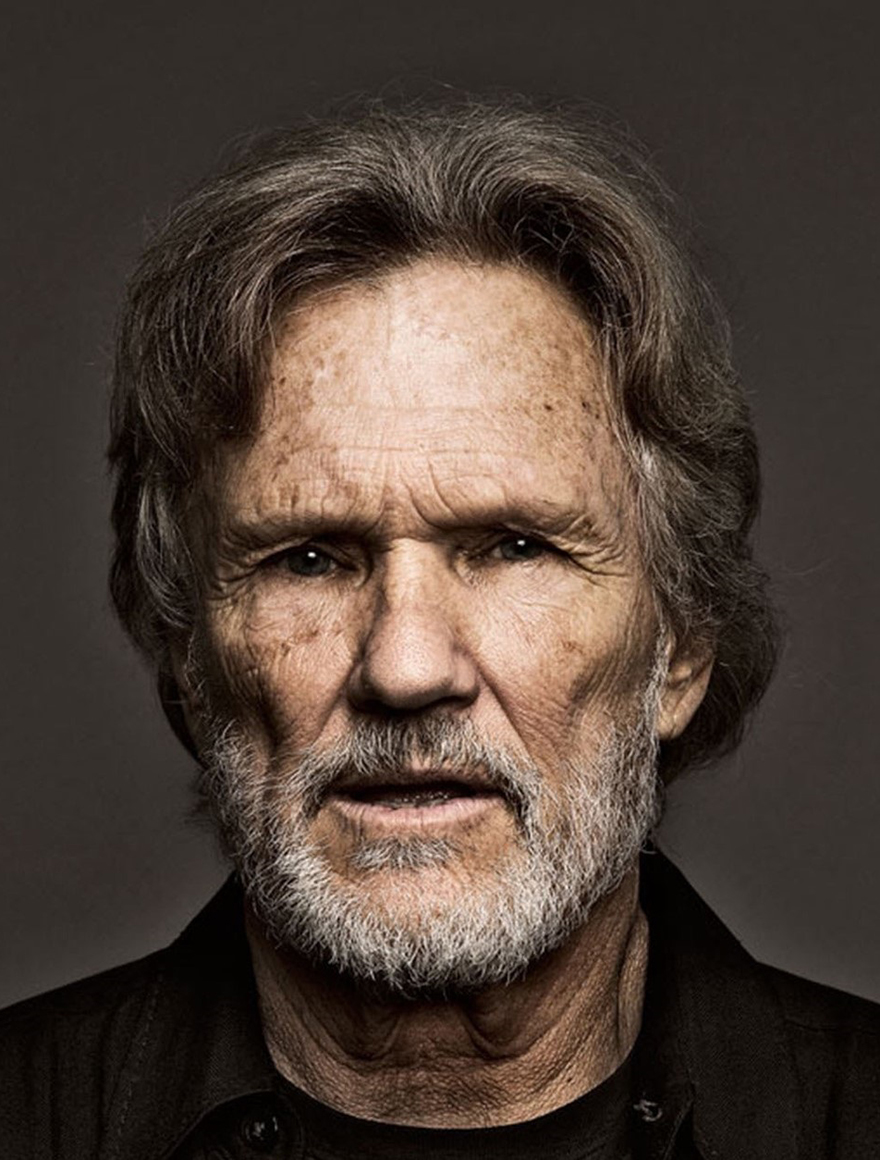 Kris Kristofferson’s many talents transcend many mediums. From stage to screen, Kristofferson proves to excel at any artistic challenge. Born in Brownsville, Texas, is an American musician, singer, and actor, as well as a Rhodes Scholar and attended Oxford University in England, earning a postgraduate degree in English literature. After retiring from the army, Kristofferson moved to Tennessee to begin recording music and was signed Epic Records and subsequently Monument Records as an artist. Kristofferson has been nominated and has won several awards, most notably a Golden Globes (Best Actor in ‘A Star Is Born’), American Veterans “Veteran of the Year Award,” and Country Music Television’s Johnny Cash Visionary Award. He has also been inducted into the Country Music Hall of Game, the Songwriters Hall of Fame, and Nashville Songwriters Hall of Fame.