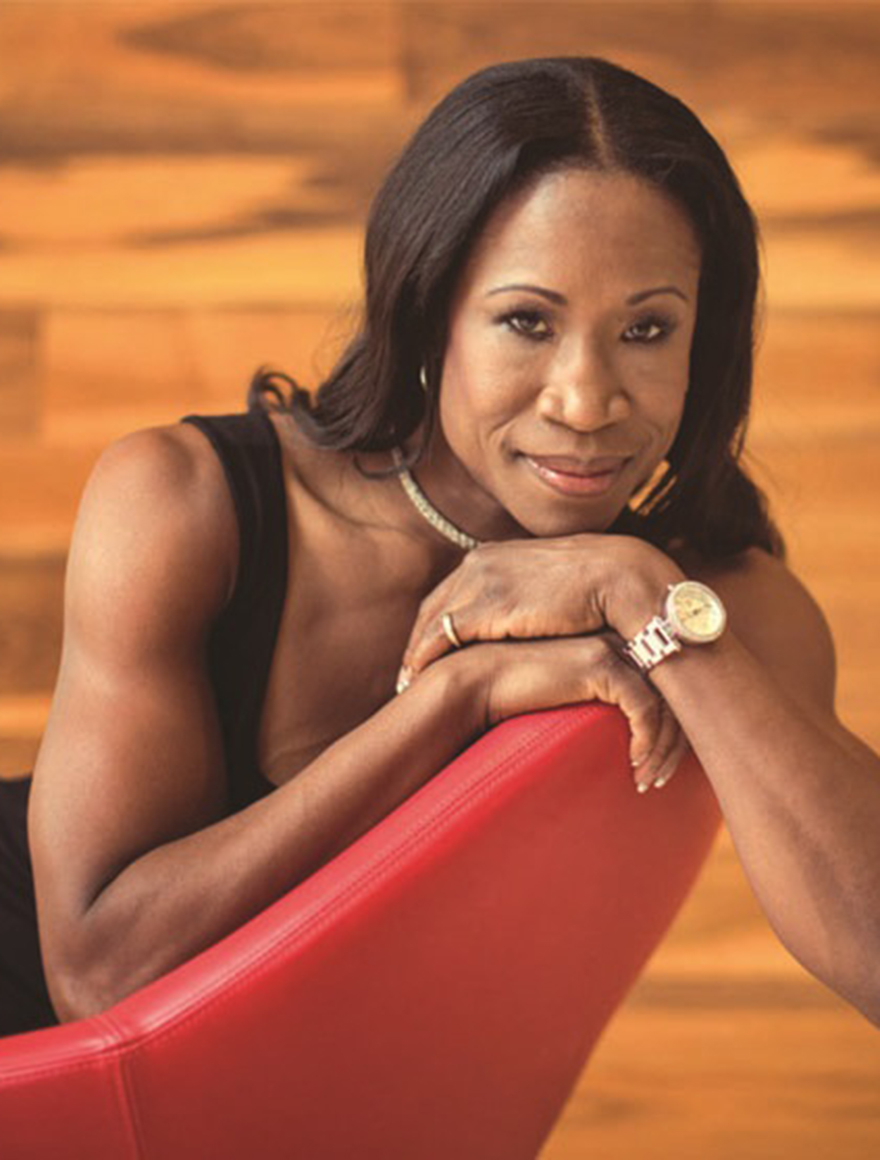 Hailing from Houston, Lauren Anderson is a beloved ballerina and household name in the dance world. She joined the Houston Ballet and rose to lead dancer in 1990, making Anderson the first African-American principal ballerina in a major ballet company in the United States. Despite retiring from performing in 2006, Anderson remains a vibrant and important figure in the dance community as a teacher, speaker and Education & Community Engagement Program manager at the Houston Ballet. In September 2016, a pair of her pointe shoes were placed in the new Smithsonian National Museum of African American History and Culture in Washington, DC.