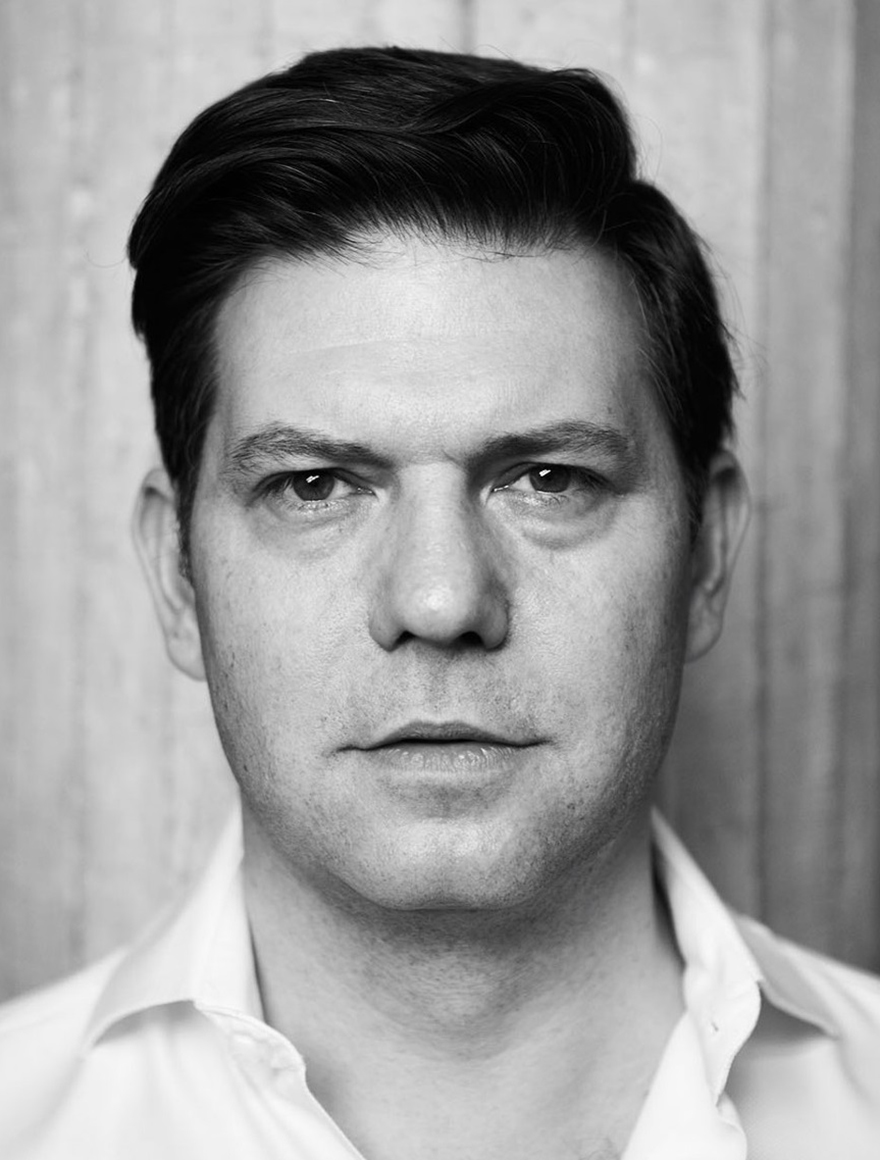 Leo Villareal was born in Albuquerque, New Mexico and currently lives and works in New York City. He received his Bachelor of Arts in sculpture from Yale University and his master’s degree in Interactive Telecommunications from New York University. He has exhibited widely and has created installations for public spaces and museums in the United States and abroad. Most recently, Villareal unveiled his largest project to date on San Francisco’s Bay Bridge. Much of his work has been showcased through the Lone Star State – in Austin, Dallas, El Paso, Houston, Marfa, and San Antonio. He’s also installed a piece at the Dallas Cowboys Stadium, keeping it in the Texas Medal of Arts Awards family with former honoree, Gene Jones.