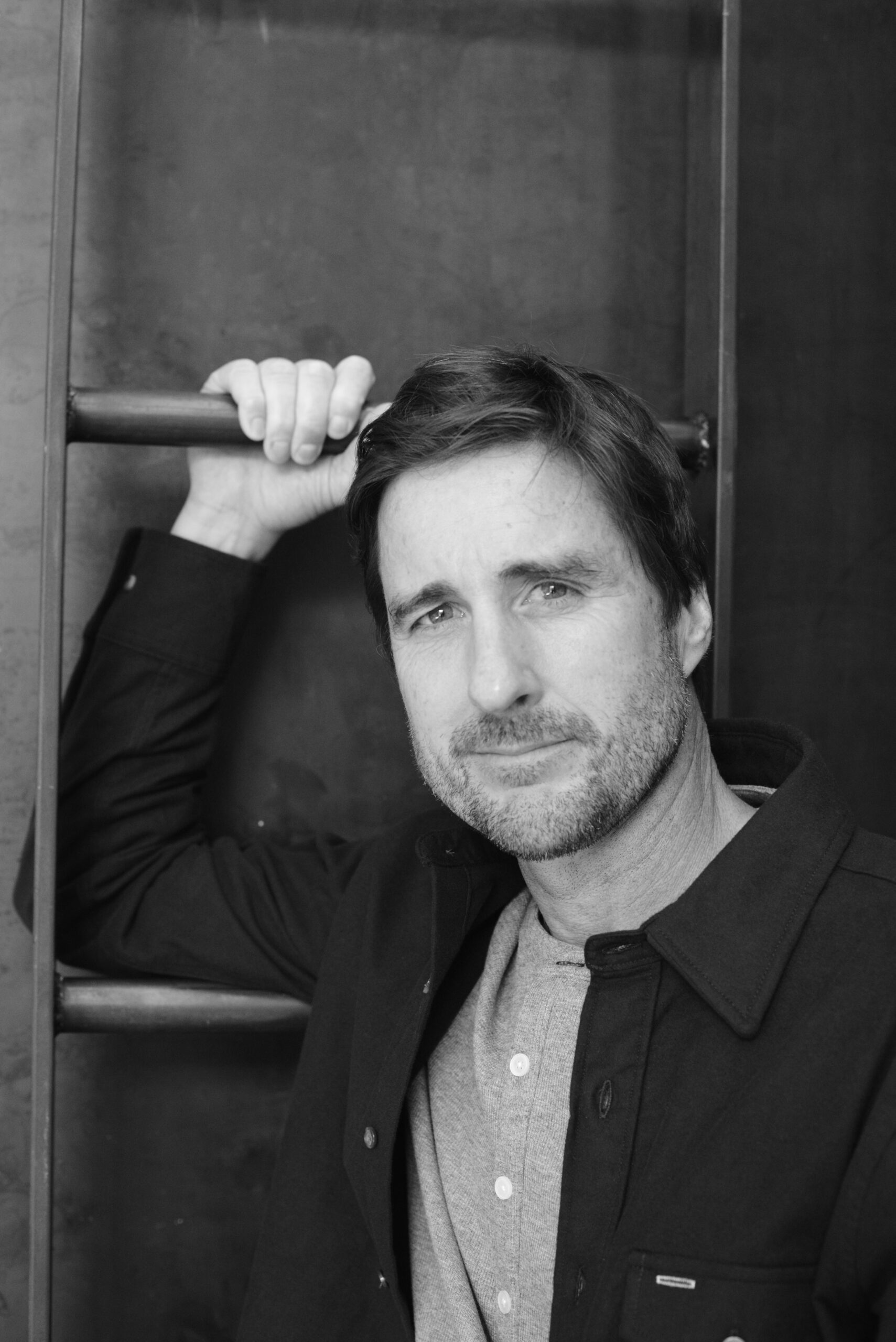 Native Texan Luke Wilson has established himself as one of the most versatile actors of his generation with his indelible performances in broad comedies, thoughtful dramas, and provocative independent features. Wilson’s credits include Wes Anderson’s Bottle Rocket, Rushmore & The Royal Tenenbaums; Old School, Legally Blonde and Sony Pictures 12 Mighty Orphans, a true Texas story based on the best-selling novel. In television, he can be seen starring in DC’s “Stargirl” primetime series for The CW.