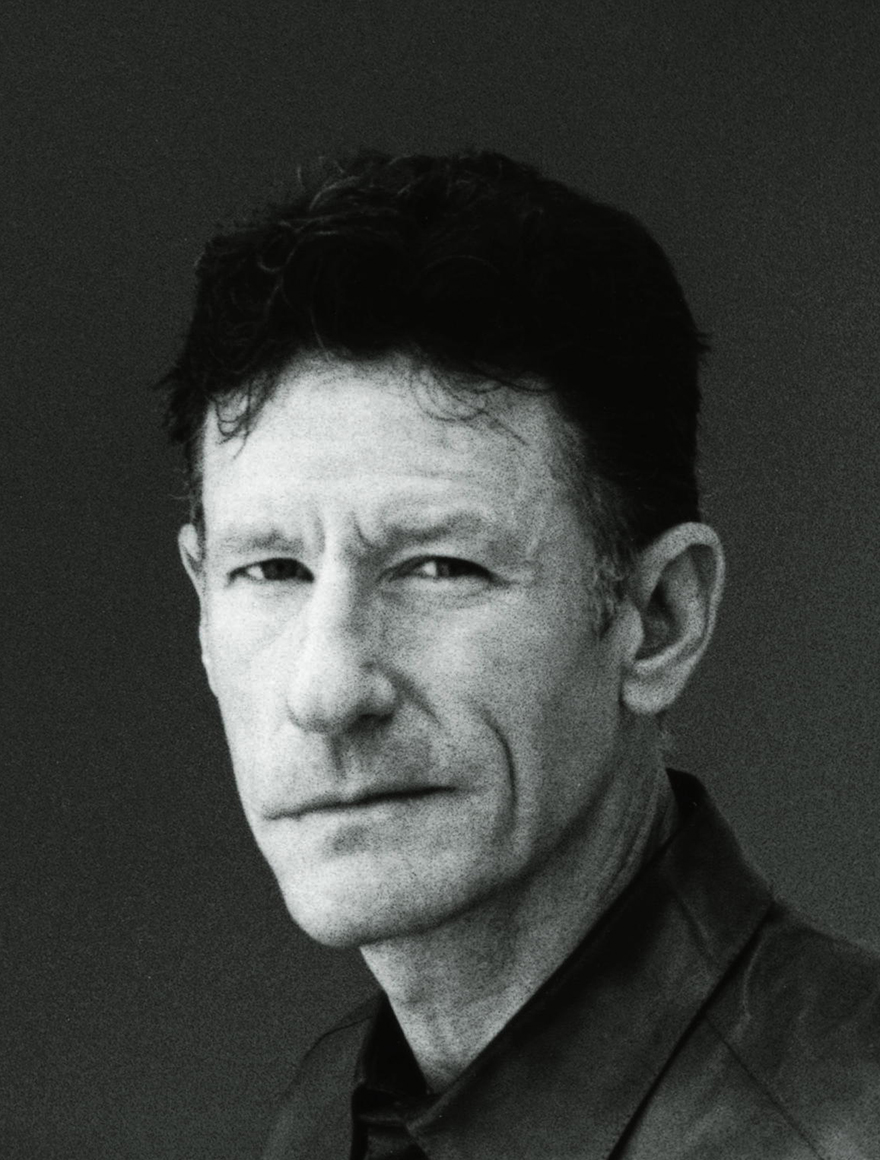 Lovett was born and raised in Klein, Texas, a small town named after his great-grandfather. He got his first guitar when he was seven years old and his first public performance came in the second grade when he sang “Long Tall Texan” at a school talent show, which he later recorded as a duet with Randy Newman on the 1996 release The Road to Ensenada. He didn’t begin his musical career until he began writing songs while he attended Texas A&M University in the late ‘70s, where he studied journalism and German. While he was a student, he performed covers and original songs at local folk festivals and clubs. As a graduate student, he traveled to Germany to study and continued to write and play music while he was in Europe. However, he didn’t begin to pursue a musical career in earnest until he returned to the United States in the early ‘80s.

Upon his return to the States, Lovett played clubs throughout Texas, eventually landing a spot in the 1983 Mickey Rooney TV movie Bill: On His Own. The following year Nanci Griffith, whom Lovett had interviewed for a school paper while he was in college, recorded his “If I Were the Woman You Wanted” on her Once in a Very Blue Moon album. He, too, sang on that album as well as on Griffith’s 1985 album The Last of the True Believers. Guy Clark heard a demo tape of Lovett’s songs in 1984 and directed toward Tony Brown of MCA Records. Over the next year, MCA worked out the details of a record contract with Lyle. In the meantime, he made his first recorded appearance on Fast Folk Magazine, Vol. 2 #8, later that year. Lovett signed with MCA/Curb in 1986.

It has been almost twenty years since Lovett arrived in Nashville with a demo tape hinting of the brilliantly eccentric career to come – a resume that now includes twelve albums, acclaim from the pickiest of critics, a loyal fan base, four million records sold, even a second calling as a successful film actor.