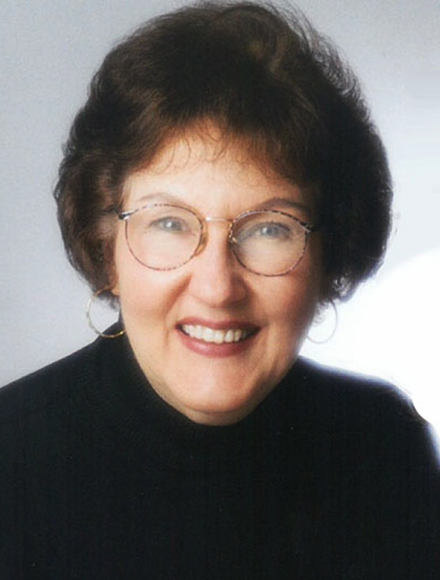 Marca Lee Bircher, nationally recognized veteran of the classroom and performance stage, is the director of choral activities and musicals at Woodrow Wilson High School in Dallas. Her teaching career spans the spectrum from second grade through college level courses and performance groups.

Born in Texas and raised on the West Coast, Bircher graduated magna cum laude from Abilene Christian College in 1957 and began her teaching career. She later moved to Dallas, opened a private voice studio and taught courses at the Dallas Community College District and Christian College of the Southwest. In 1970, she earned a Master of Music Education from the University of North Texas. Bircher sang for many years as a soloist and also with the Dallas Summer Musicals, the Dallas Theatre Center and the Dallas Opera. She was co-organizer and president of the Dallas Civic Chorus and has sung with the Dallas Symphony Orchestra. Her many honors include the Ross Perot Outstanding Teacher of the Year Award and the George Washington Medal of Honor for Excellence in Education. Her choirs have performed at a wide variety of events and venues across the country, including the Republican National Convention.