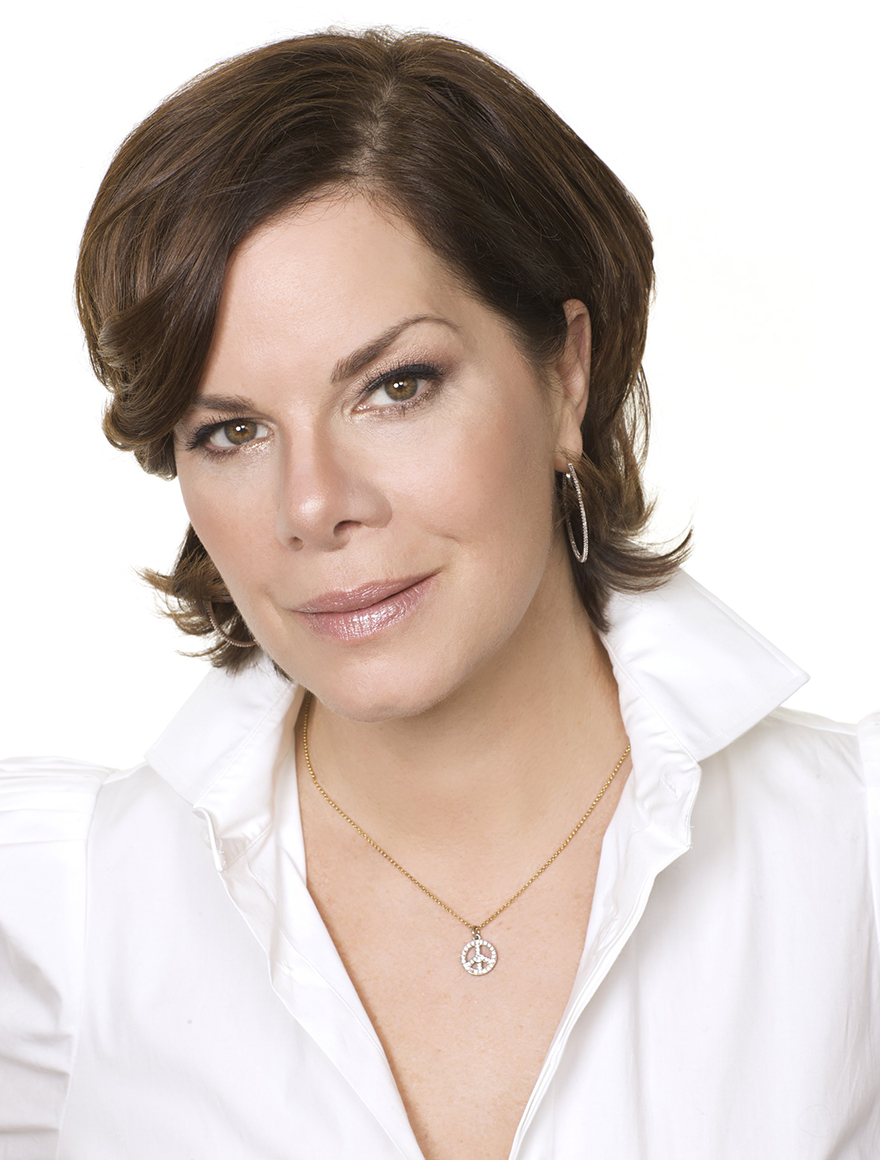 Award-winning actress Marcia Gay Harden has forged a remarkable body of work, always staying true to her chameleon style of “becoming the character.” Her character portraits have been described by critics as “searing”, “heartbreaking”, “inventive”, “pure and profane simultaneously”, “astonishing”, “authentic” and “sensuous.” From the glamorous Ava Gardner in Sinatra, to the artist Lee Krasner in Pollock (for which she won an Oscar for Best Supporting Actress), to the down-and-out Celeste in Mystic River (another role which received an Academy Award nomination), Marcia has created a signature style based in character transformation. Her versatility and wide-range have been praised in such films as Millers Crossing, The First Wives Club, Meet Joe Black, Mona Lisa Smile, The Hoax and Used People.

Marcia has chosen a life away from mainstream Hollywood, crossing between independent and studio films and television and theatre. In 2009, she garnered a Best Actress Tony Award for her starring role in the Tony Award-winning Broadway play God of Courage. Her nominated co-stars in the play included James Gandolfini, Hope Davis and Jeff Daniels. Additionally, she received an Outer Circle Critics Award for her performance, as well as nominations from the Drama Desk and Drama League. That same year, she was nominated for an Emmy Award for Outstanding Supporting Actress in a Miniseries or Movie for her role in The Courageous Heart of Irena Sendler. Other nominations include a Tony nomination for Tony Kushner’s Angels in America (for which she won the Drama Desk and Theatre World Awards), an Emmy nomination for her guest appearance on Law and Order: SVU, also an Independent Spirit Award nomination for American Gun.

Marcia finished production on two indie feature films, Someday This Pain Will Be Useful To You, co-starring Peter Gallagher and Ellen Burstyn, and Detachment, co-starring Adrien Brody, Christina Hendricks and Lucy Liu. She also recently reprised her Emmy Award nominated role on NBC’s Law and Order: SVU. Additionally, Marcia wrapped Lifetime’s The Amanda Knox Story, portraying Amanda’s mother, Edda Mellas, opposite Hayden Panettierre. Earlier this year, Marcia finished production on If I Were You, co-starring Aidan Quinn and Valerie Mahaffey. Recent films include the following: Drew Barrymore’s directorial debut Whip It, in which her daughter Eulala Scheel had a co-starring role; The Maiden Heist with William H. Macy, Morgan Freeman, and Christopher Walken; Canvas, Rails and Ties; Stephen King’s The Mist (for which she won a Saturn Award); Sean Penn’s Into the Wild; and The Christmas Cottage with Peter O’Toole. On the television front, Marcia co-starred in the critically acclaimed FX drama Damages, opposite William Hurt and Glen Close.

Marcia graduated from The University of Texas with a Bachelor of Arts in Theatre and a Master of Fine Arts from the Graduate Acting program at New York University. She resides in Harlem with her husband and three children.