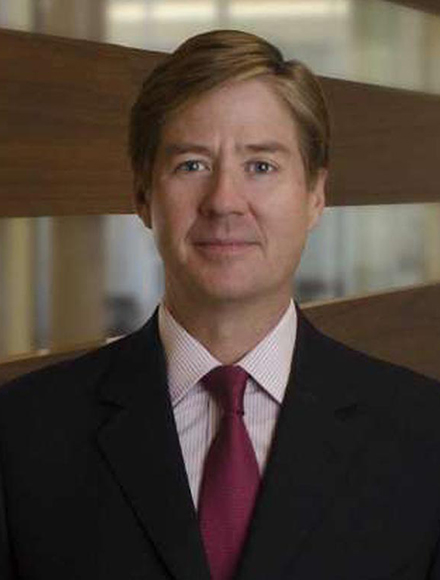 Mark Watson has been the Chief Executive Officer and President of Argo Group International Holdings, Ltd. at Argo Re (DIFC) Ltd., since August 2007.Prior to joining Argonaut, Watson was one of two founding partners of Aquila Capital Partners. Before founding Aquila, Watson was an Executive Vice President and member of the board of directors of Titan Holdings, Inc. from 1992 until its acquisition in 1997 by USF&G Corporation. From 1989 to 1991 he was an Associate Attorney with Kroll & Tract. In 1989, Watson was a legislative aid to Texas State Senator Donald Henderson. He graduated with a B.B.A. from Southern Methodist University and a J.D. from The University of Texas School of Law.