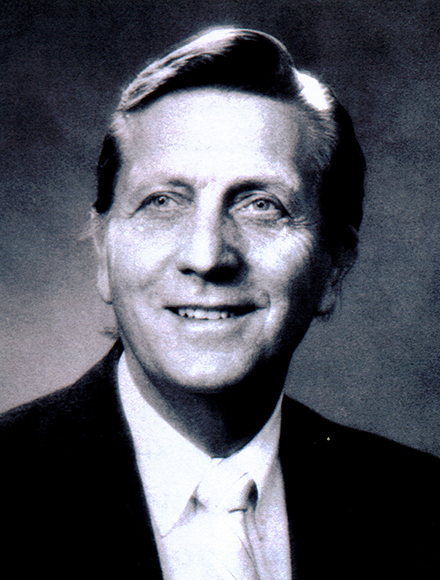 Neil Hess – dancer, choreographer, and teacher – has been a major force in the success of the TEXAS musical drama that performs each summer in Palo Duro Canyon State Park, near Amarillo; He has directed the show since 1984. Hess studied at Weber State University (WTSU), the University of Utah, and Trinity University. He has also trained in ballet and performed with the University of Utah Ballet and the U.S.O. Currently director of dance in the Department of Music and Dance at West Texas A&M University, he recently won an award for choreography at the American College Dance Festival. Formerly, Hess taught theater arts at Tascosa High School in Amarillo and is a member of the Tascosa Hall of Fame. In addition, he received an award for teaching excellence at WTSU and the Amarillo Globe News Accolade Award for arts development and contributions to education. Hess is also artistic director for the Lone Star Ballet, where his wife, Camille, is Ballet Mistress. Hess believes the spaciousness and gracious lifestyle of West Texas inspires his creativity.