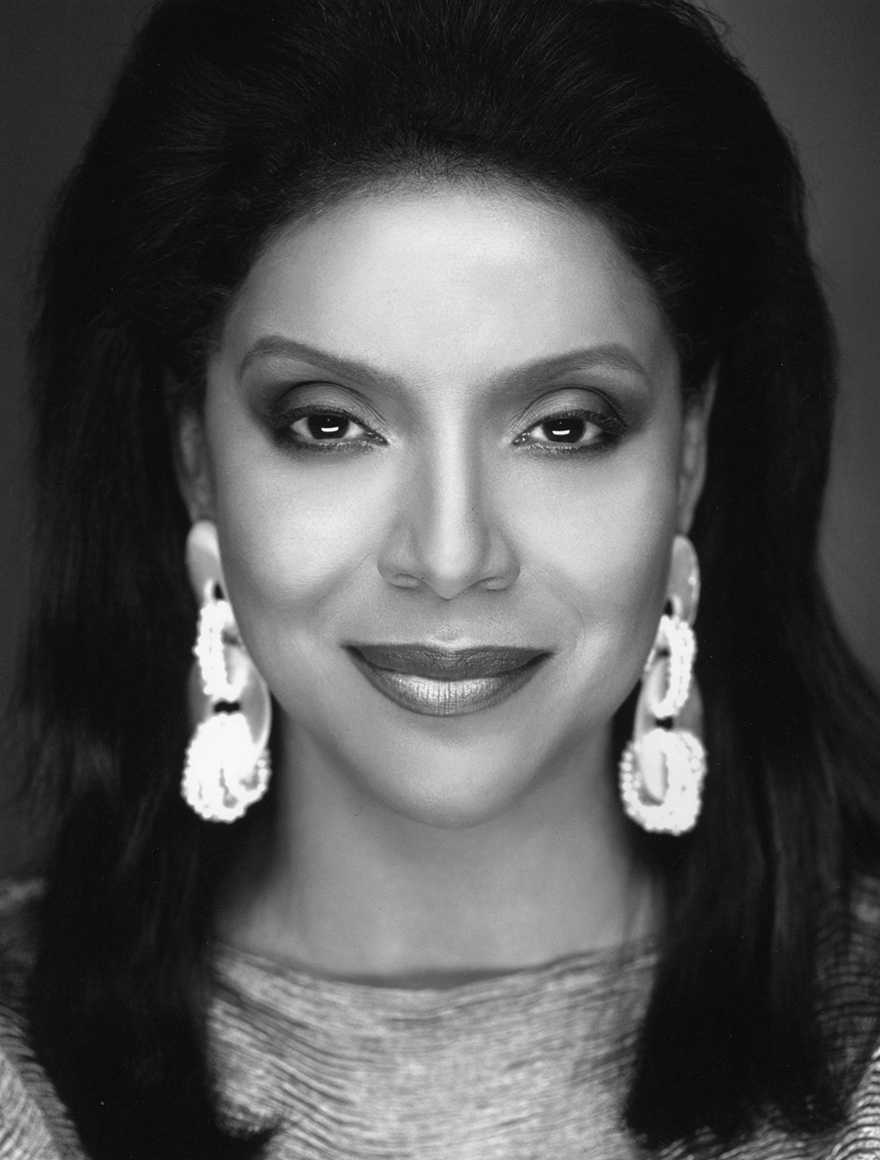 Broadway credits include Gem of the Ocean, Raisin in the Sun (for which she won a Tony Award for Best Actress in a Play in 2004), Blue, Jelly’s Last Jam, Into the Woods, Dreamgirls, The Wiz and Ain’t Supposed to Die in a Natural Death. Off Broadway credits include Tracey Scott Wilson’s The Story and Thulani Davis’ Everybody’s Ruby at the NYSF Public Theatre, The Negro Ensemble Company productions of Puppet Play, Zooman and the Sign, Sons and Fathers of Sons, In an Upstate Motel, Weep Not for Me, and The Great Mac Daddy, Lincoln Center’s production of Ed Bullins’ The Duplex and The Sirens at The Manhattan Theatre Club. In regional theater, she performed as Euripides’ Medea and in Blues for an Alabama Sky at The Alliance Theatre in Atlanta, Georgia. Other regional theaters at which she has performed are The Arena Stage in Washington, D.C. and the Huntington Theatre in Boston.

Know to television audiences for her role as “Claire Huxtable” on The Cosby Show and as “Ruth Lucas” on the CBS sitcom, Cosby, she received the National Association for the Advancement of Colored People’s (NAACP) Image Award for “Best Actress in a Comedy Series” for both of these roles. She has also been nominated for two Emmy Awards and has received two People’s Choice Awards.

Feature film credits include: Once Upon a Time When We Were Colored, directed by Tim Reid; Free of Eden (opposite Sydney Poitier); Loving Jezebel, directed by Kwyn Bader; and The Visit, directed by Jordan Walker Pearlman.

Television film credits include: The Old Settler, directed by Debbie Allen; David’s Mother; False Witness; Jailbirds; and Polly-Comin’ Home. Other television appearances include Touched by an Angel, Blossom and A Different World.

As an active participant in charitable and nonprofit organizations, Phylicia supports the work of the Philanthropic Relief, Altruistic Service and Development (PRASAD) Project, an international charitable organization. She is also committed to the mission of CHILDREN’s HOSPITAL, which provides premium pediatric health care and services to children in the District of Columbia and to Recruiting New Teachers (RNT). In addition to supporting this organizations, Ms. Rashad is dedicated to the importance of the Fine Arts in education.

Phylicia has received many honorary doctorates from institutions including Providence College in Rhode Island, Morris Brown College in Atlanta, Clark University and Barber-Scotia College, and is a recipient of the Harvard University Foundation Award. In 1999, she was the recipient of the Dorothy L. Height Dreamaker Award, sponsored by the National College of Negro Women Inc. in association with Aunt Jemima/The Quaker Oats Company. In December of 2001, Ms. Rashad was honored by the Board of Directors of New York Women in Film and Television with The Muse Award for Outstanding Vision and Achievement.