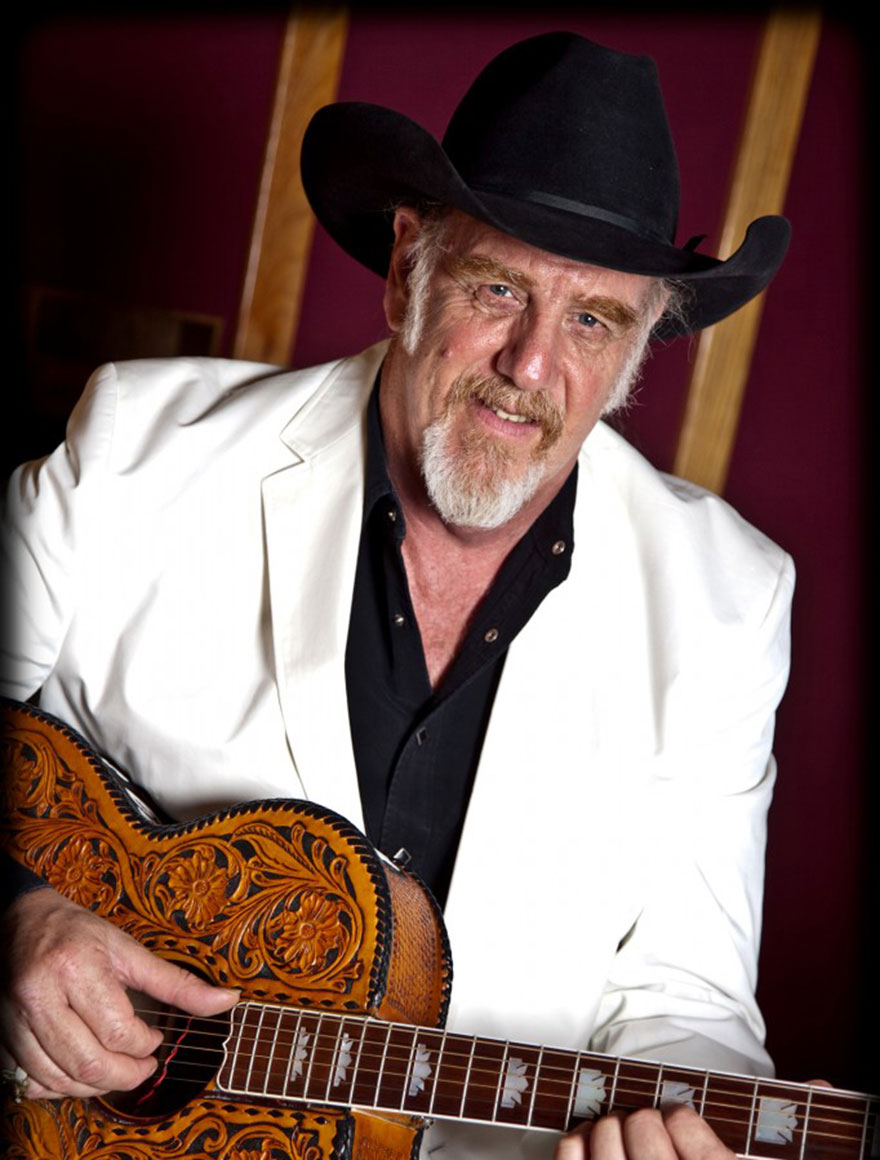 Ray Benson is the front man of the legendary Western swing band Asleep at the Wheel, which he formed with friends Lucky Oceans and Leroy Preston in 1970. Since then, the group has released more than 25 albums and earned 9 Grammy awards. Though the band’s lineup has changed greatly over the years (about 90 people have been part of Asleep at the Wheel at some point), Benson has always remained at the helm as the band’s driving force. In addition to his work with Asleep at the Wheel, Mr. Benson is also an accomplished producer whose credits include albums by Nick Lowe, Dale Watson and Suzy Bogguss. Benson is also a founding member of the Rhythm and Blues Foundation, which raises money to help aging R&B artists, and a member of the board of directors of the SIMS Foundation, which provides low-cost mental health services to Austin musicians and their families.