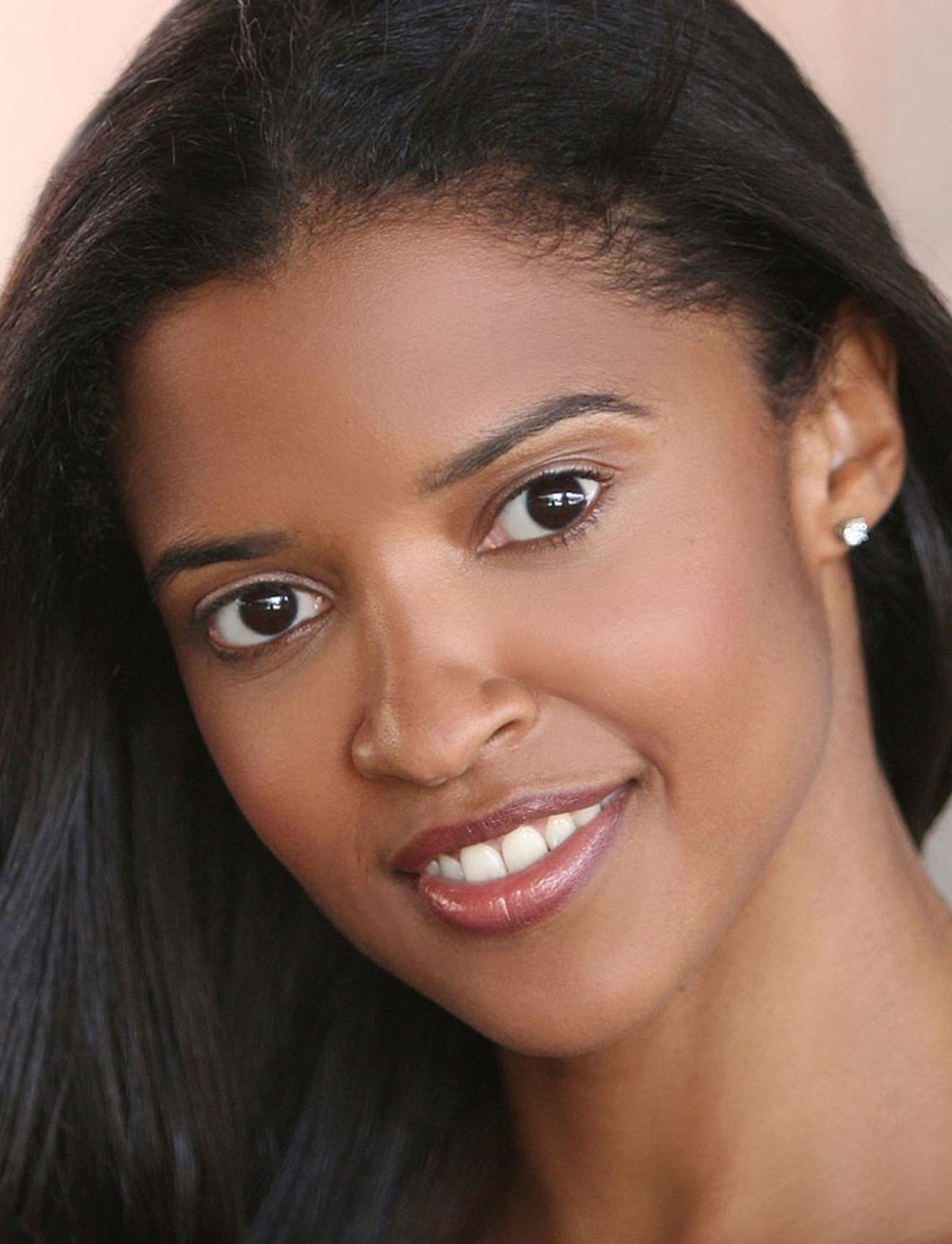 Raised in Houston, Renee Elise Goldsberry is the embodiment of creativity, saying that being onstage is, “like sharing the magic,” according to Time. She is most well known for playing Angelica Schuyler Church in the original cast of Broadway hit, Hamilton. Her other main stage credits include Good People, The Color Purple, Rent, and The Lion King. Goldsberry has also appeared on screen, most notably in the daytime soap opera, One Life to Live. She has been nominated and has won a bevy of awards, such as a Daytime Emmy Award for her role in One Life to Live, and a Lucille Lortel Award, a GRAMMY© Award, and a Tony Award, all for her role in Hamilton.