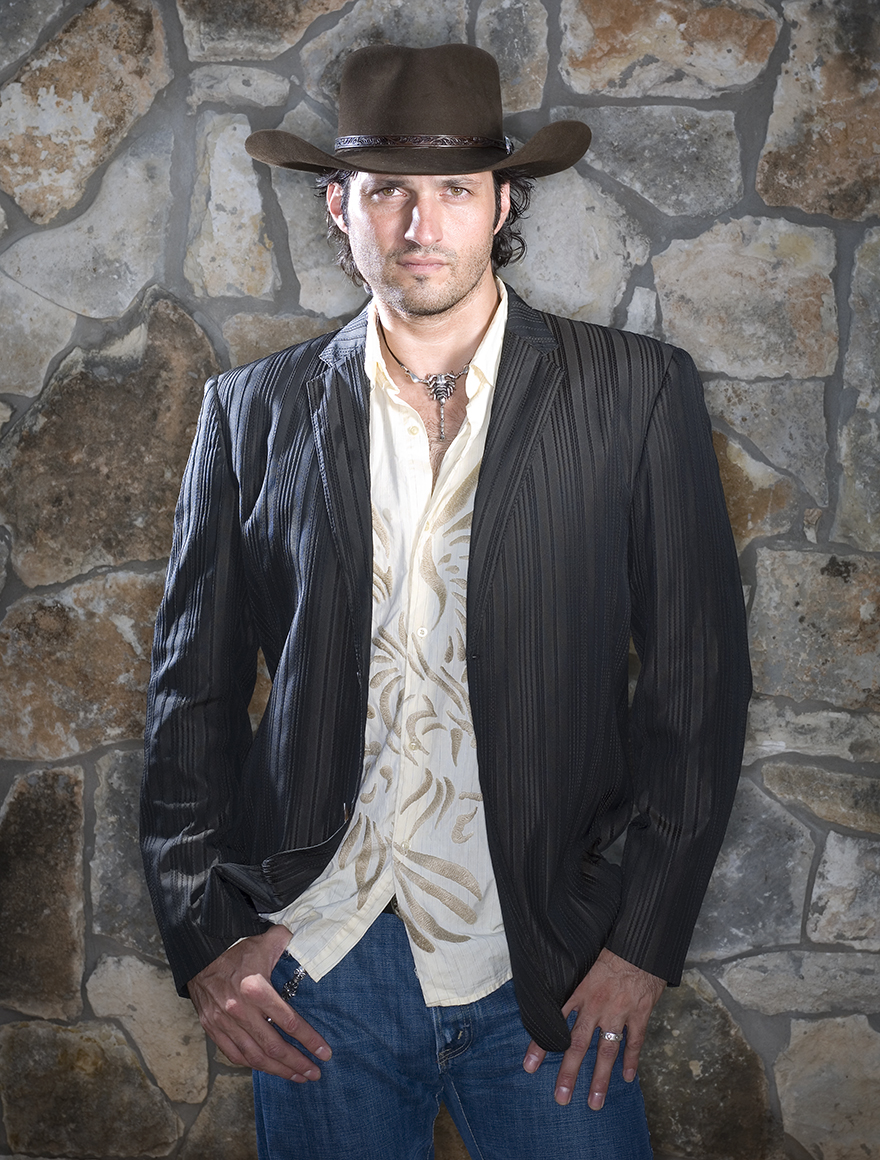 Robert Rodriguez, born in San Antonio, Texas, prepared for his film career by making a series of home movies featuring his family as cast and crew members. In 1991 as a student at The University of Texas at Austin, Robert Rodriguez wrote the script to his first feature film, El Mariachi, while sequestered at a drug research facility as a paid subject in a clinical experiment. That paycheck covered the cost of shooting El Mariachi which Rodriguez wrote, directed, photographed, edited and sound-recorded for $7,000. The film went on to win the coveted Audience Award for Best Dramatic Film at the Sundance Film Festival and became the lowest budget movie ever released by a major studio and the first American film released in Spanish.

Rodriguez wrote, produced, directed and edited Desperado, a sequel to El Mariachi, for Columbia Pictures in 1995, introducing American audiences to Antonio Banderas and Salma Hayek. The third installment to the El Mariachi trilogy, Once Upon a Time in Mexico, was released in 2003, which Robert wrote, shot and edited himself.

In 1996, Rodriguez teamed up with Quentin Tarantino on the outrageous From Dusk Till Dawn for Dimension Films, acting as director, editor and executive producer. Rodriguez and Tarantino would go on to collaborate again in 2007 as co-directors of Grindhouse, an ode to exploitation double features of the 1970s.

In 2000, Rodriguez and Elizabeth Avellán founded Troublemaker Studios, their Austin-based production company, which he is co-owner and president of. The studio includes a world renowned visual effects studio, music and publishing arms. The studio has played a primary role in making Austin a filmmaking hub.

In 2001, Spy Kids, a critically acclaimed movie and box office success, went on to break $100 million domestically. He followed that with Spy Kids 2: The Island of Lost Dreams, which won rave reviews, and Spy Kids 3-D: Game Over, an adventure in 3-D.

Rodriguez directed The Faculty, starring Josh Hartnett and Elijah Wood, released by Dimension Films, in 1998. His next endeavor, Frank Miller’s Sin City, which was co-directed by the creator of Sin City himself, Frank Miller, featured an all-star cast including Bruce Willis, Jessica Alba, Brittany Murphy and Benicio Del Toro, among many others and was released in April 2005. He returned to his love of family fare with The Adventures of Sharkboy and Lavagirl in 3-D, also released in 2005.

Rodriguez is currently in post-production on the family comedy adventure, “Shorts,” which he wrote, directed, produced, shot, edited and composed the music for. Starring Jon Cryer, William H. Macy, James Spader and Leslie Mann, “Shorts” will be released by Warner Bros. in summer 2009.