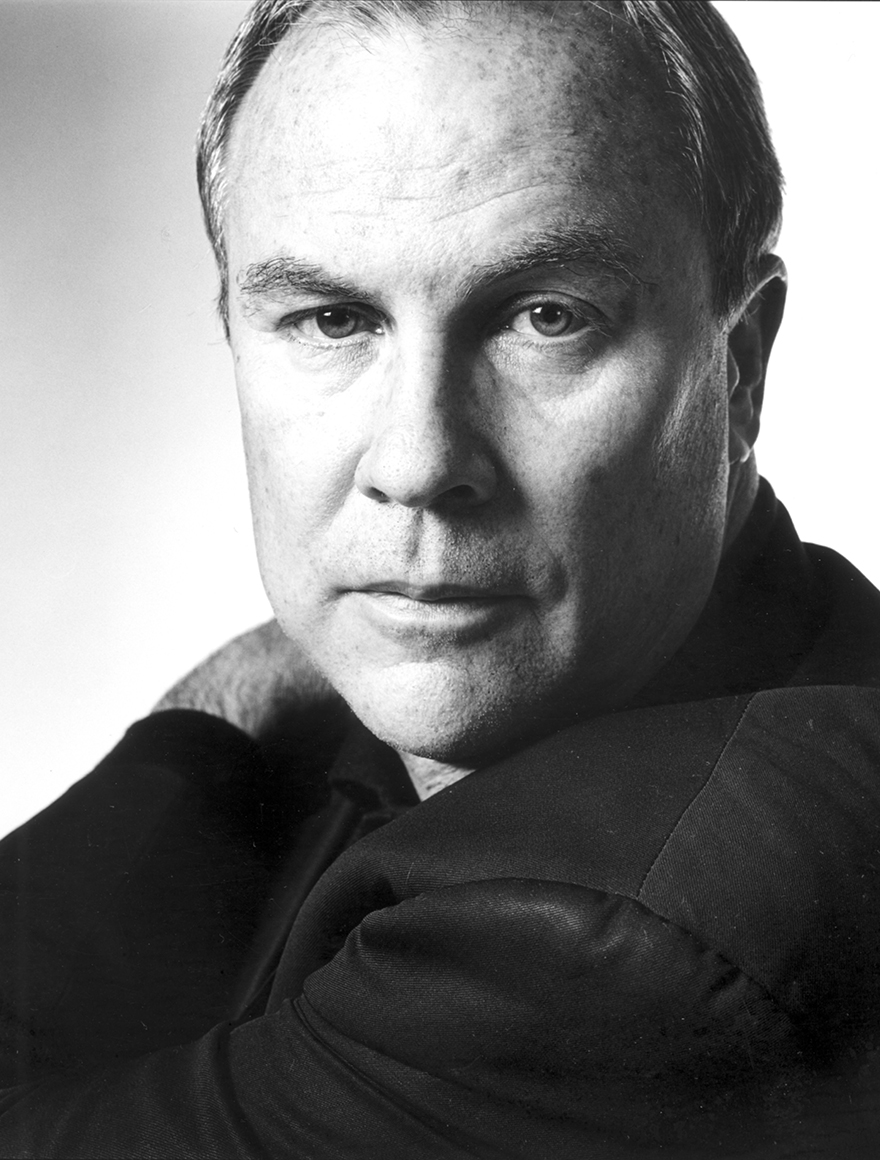 The New York Times describes Robert Wilson as “a towering figure in the world of experimental theater.” His works integrate a wide variety of artistic media, combining movement, dance, painting, lighting, furniture design, sculpture, music and text into a unified whole. A native of Waco, Texas, Wilson was educated at The University of Texas and Brooklyn’s Pratt Institute. By the late 1960s, he was acknowledged as one of the leading figures in Manhattan’s avant-garde theater and has since developed an international reputation as a world-class director and designer.

Throughout the world, Wilson has staged both original works and productions from the traditional theater repertoire. His non-theatrical artworks have been shown in museums and galleries internationally. In addition, his talents as an exhibition designer have graced numerous international venues including the Guggenheim Museum, the National Gallery in Berlin, the Vitra Design Museum and the Barbican Centre.

Each summer, Wilson develops new work at the Watermill Center in East Long Island – a theater laboratory that brings together students and experienced professionals in a multi-disciplinary environment, dedicated to creative collaboration. Currently work is under way to raise funds for the Center as a year-round facility.