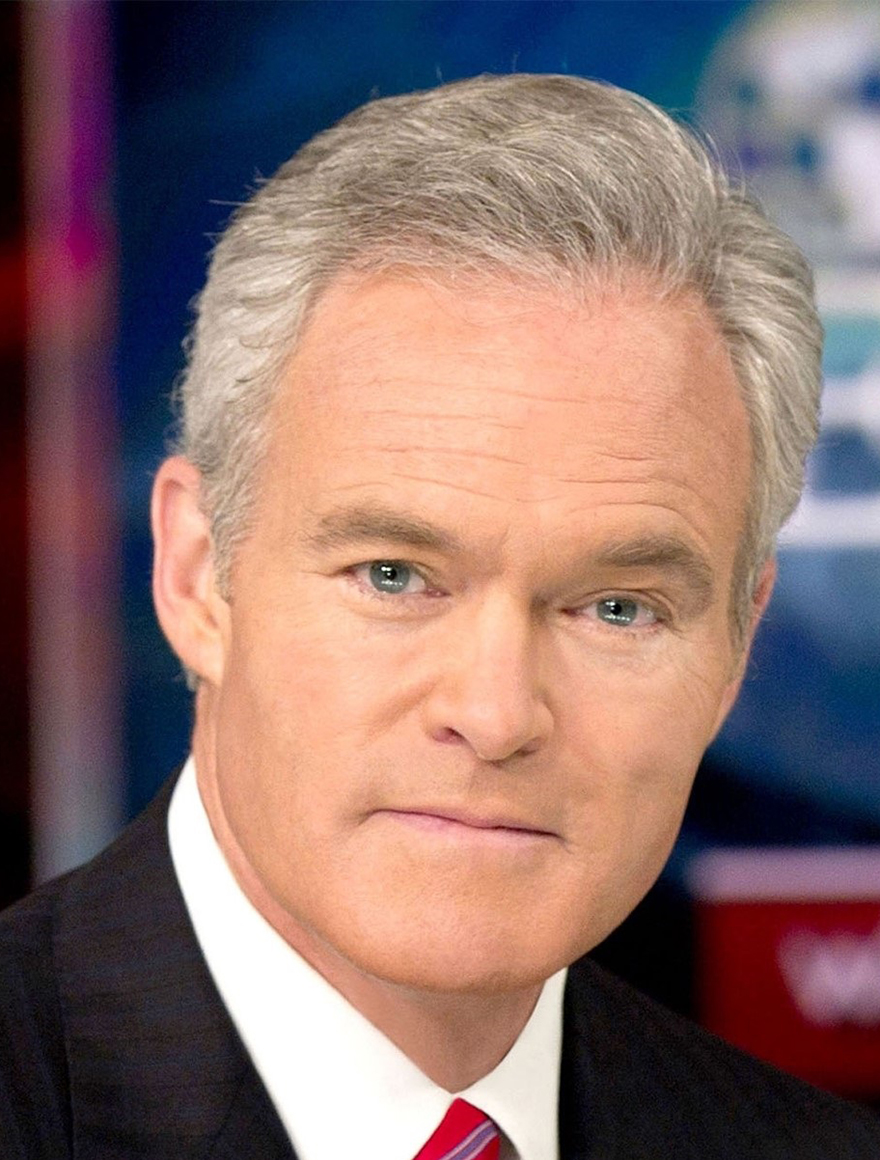 Considered to be one of the most experienced reporters in broadcast journalism, Scott Pelley has had a legendary career. Born in San Antonio and raised in Lubbock, his journey began when he was just fifteen-years-old, when he started working as a copyboy for the Lubbock-Avalanche Journal. After attending Texas Tech University for journalism, Pelley worked in Lubbock, Fort Worth, and Dallas, before joining CBS in New York City. Pelley has been recognized for many successes, receiving multiple Alfred I. DuPont-Columbia University Awards and George Foster Peabody Awards. He has also been the correspondent on teams that have won 33 Emmy Awards. Pelley is currently the anchor and managing editor of the CBS Evening News and is a correspondent for 60 Minutes.