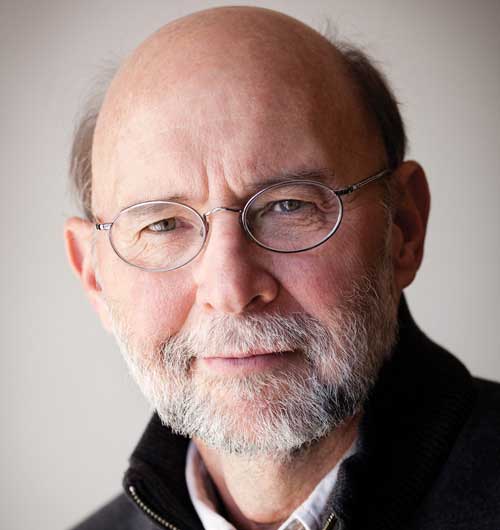 Stephen Harrigan is a novelist, journalist and screenwriter. Among his eleven books of fiction and non-fiction, the best known is The Gates of the Alamo, which was a New York Times bestseller and won numerous awards. Harrigan’s newest book, to be published in October 2019, is a sweeping history of Texas from earliest times to the dawn of the 21st Century. Throughout his 45-year career Harrigan has been closely identified with Texas Monthly, where he is a writer-at-large and has been publishing articles and essays since the magazine’s founding in 1973. Among the many movies Harrigan has written for television are HBO’s “The Last of His Tribe” and  TNT’s “King of Texas.” For two decades he taught at UT’s prestigious James A. Michener Center for Writers and is a founding member of the Texas Book Festival.