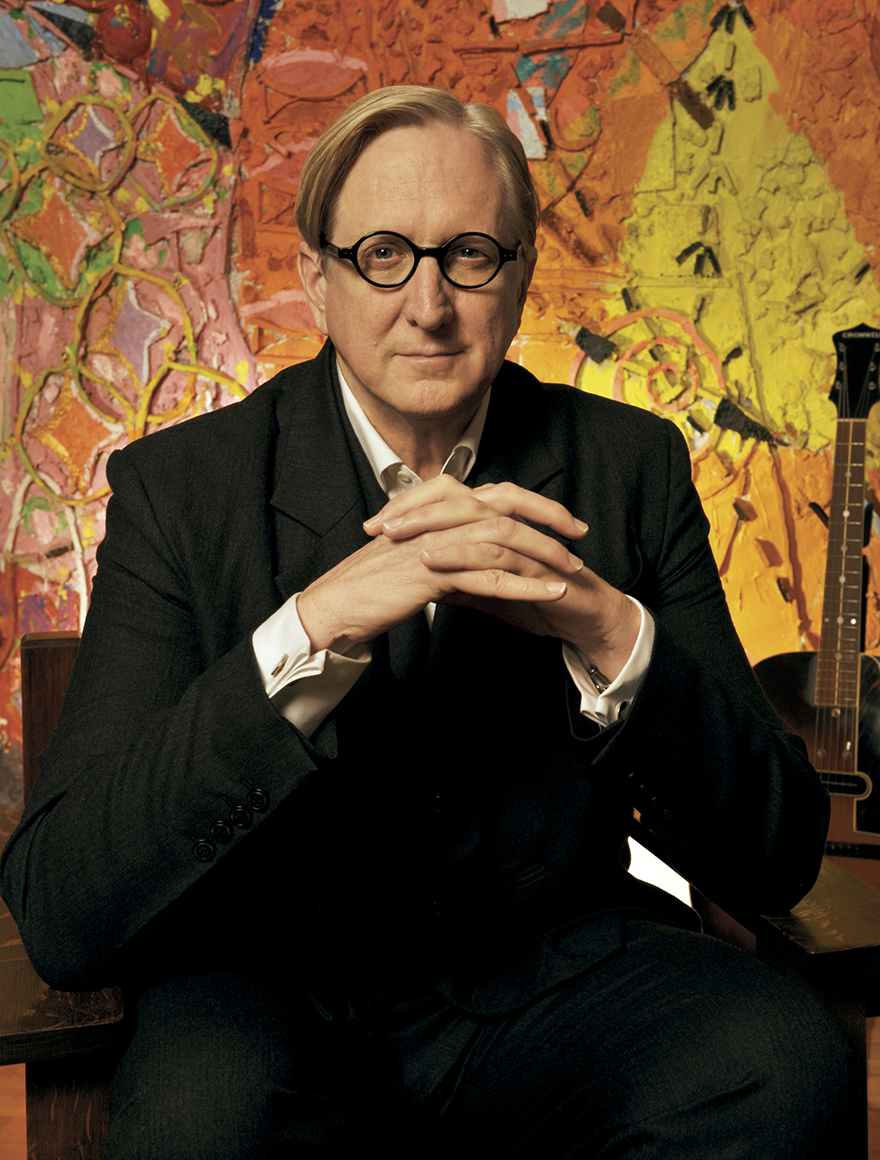 T Bone Burnett is an innovative artist, songwriter, producer, performer, concert producer, record company owner, and artists’ advocate with 40 years of experience in music and entertainment. He has won 13 GRAMMY Awards, an Academy Award, and a Golden Globe in addition to numerous other awards. Burnett grew up in Fort Worth, Texas, where he first began making records in 1965.