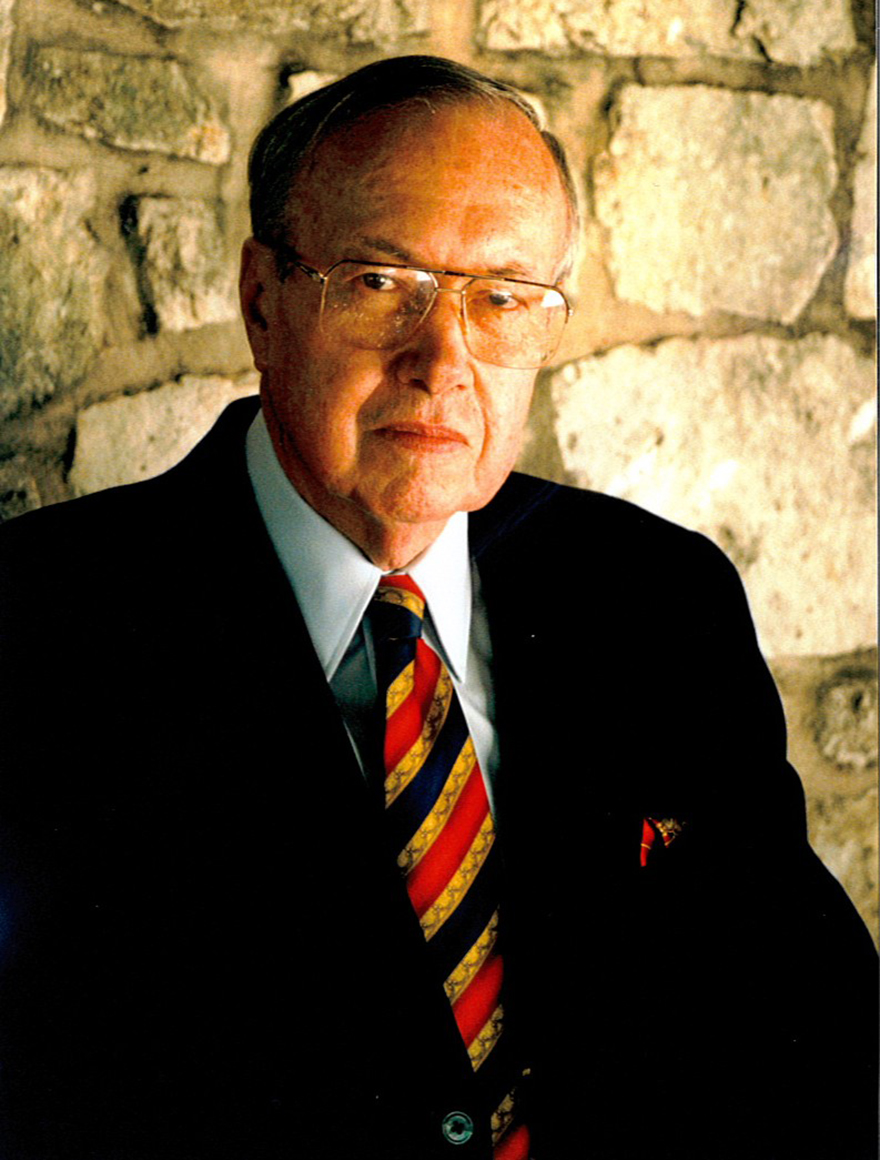 Ted Fehrenbach is the renowned historian of the State of Texas and the author of the still definitive book on Texas history entitled Lone Star, A History of Texas and the Texans, the most widely read history of Texas and basis for the PBS miniseries. He was born in San Benito, Texas, in 1925 to a pioneer South Texas family. He attended schools in Texas and California and graduated magna cum laude with a Bachelor of Arts from Princeton University in 1947. Serving in WWII and Korea, Fehrenbach saw combat as a platoon leader, company commander and battalion staff officer with the 2nd Infantry Division, retiring as a Lieutenant Colonel. Recognized three times by the Texas Legislature, Fehrenbach is the author of 18 nonfiction books, including Fire and Blood – A History of Mexico, Comanches and This Kind of War, for which he was honored at a Twilight Tattoo on the Ellipse south of the White House. His works have been translated into 10 languages and continue to stimulate interest in and study of the fascinating history of Texas and the Southwest. Fehrenbach was appointed by Texas Governors Clements and Bush to three terms (1983-2001) on the Texas Historical Commission, where he served as Chairman from 1987 to 1991. In 2001, Governor Perry appointed Fehrenbach as the Texas Historical Commission Commissioner Emeritus, one of only two statewide emeritus positions. He resided in San Antonio with his wife, Lillian, until his death on Dec. 1, 2013.