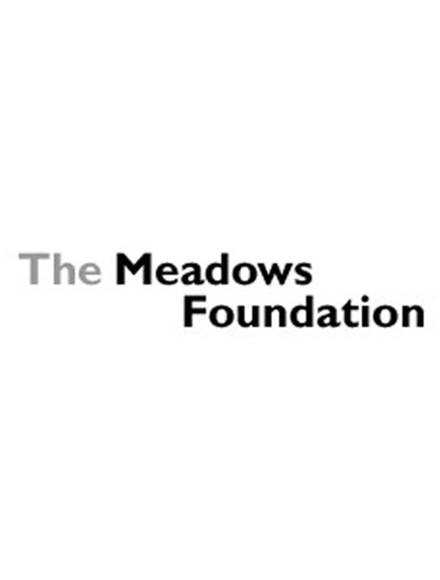 The Meadows Foundation is a private philanthropic institution established in 1948 by Algur H. and Virginia Meadows to benefit the people of Texas. Its mission is to assist the people and institutions of Texas, to improve the quality and circumstances of life for themselves and future generations. Since its inception, the Foundation has dispersed over $430 million in grants and direct charitable expenditures in the fields of arts and culture, civic and public affairs, education, and health and human services. In total, the Meadows Foundation has awarded approximately $32 million to arts and cultural projects. Among these initiatives, the Foundation has established the Wilson Historic District near downtown Dallas, considered a benchmark for historic preservation. A sample of other projects include: $500,000 to the San Antonio Museum of Art’s Latin American Art Center; $195,000 to pilot after-school, weekend, and summer arts and education programs in inner-city Dallas; $180,000 to research and preserve colonial Hispanic books, newspapers, and periodicals produced in Texas; $250,000 towards construction of an art museum, theater, music, and historic renovation and preservation projects. The Foundation has deservingly been named an Outstanding Foundation of the year by the National Society of Fund Raising Executives. President and CEO of the Meadows Foundation is Linda Perryman Evans, the great-niece of the founders.