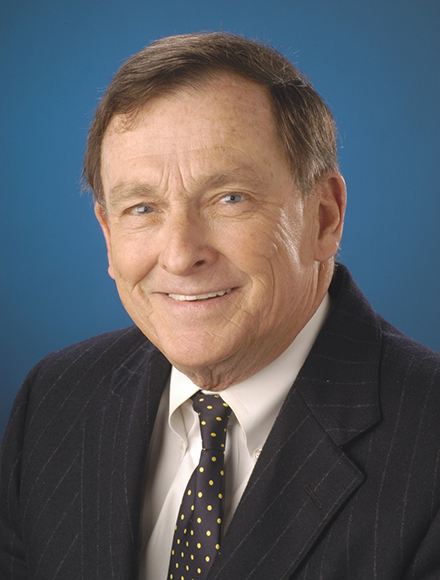 Until recently, Thomas F. Staley was Director of the Harry Ransom Center at The University of Texas at Austin, where he was also Professor of English and held The Harry Huntt Ransom Chair in Liberal Arts.

Staley has written or edited 15 books on James Joyce, Italo Svevo, modern British women novelists, including Jean Rhys and Dorothy Richardson and modern literature in general. His critical articles on a wide range of subjects have appeared in journals in this country and abroad. He has been the chairman or co-chairman of four international James Joyce symposia in Dublin and Trieste, and is a board member and former president of the James Joyce Foundation. He was a Fulbright Scholar at the University of Trieste in 1966 and again in 1971. Among his books are An Annotated Critical Bibliography of James Joyce (1989), Reflections on James Joyce: Stuart Gilbert’s Paris Journal (1993) and Writing the Lives of Writers (1998).

He has written and spoken widely in the United States and Europe on literary subjects, libraries, the state of the humanities in contemporary culture and the building of modern library collections.

Staley has served on a number of editorial and educational boards, including Twentieth Century Literature, Journal of Modern Literature, the International James Joyce Foundation and the American Writers Museum Foundation. He also served on the Board of Advisors of the Library of America for five years.