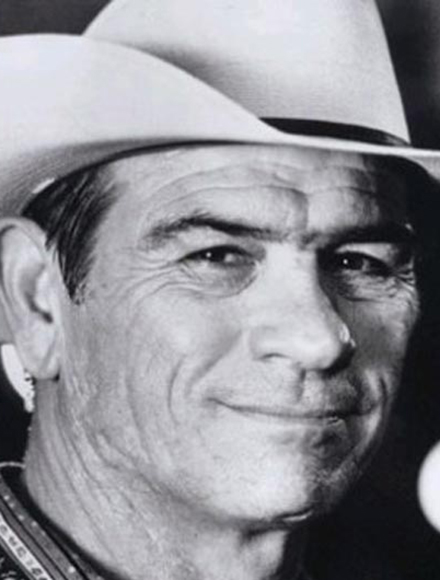 Actor and director Tommy Lee Jones was born in San Saba, Texas, and worked briefly in the oil fields before leaving for Harvard, where he graduated cum laude with a degree in English. Jones has received numerous film honors, including an Academy Award and Golden Globe Award for Best Supporting Actor as U.S. Marshal Sam Gerard in the box office hit The Fugitive. Previously, Jones received his first Oscar nomination for his portrayal of Clay Shay in Oliver Stone’s JFK. Other hit movies include Rules of Engagement, Space Cowboys, Double Jeopardy and Men in Black. Jones made his feature film debut in Love Story and, in a career spanning three decades, has starred in other well-known films such as Eyes of Laura Mars, Coal Miner’s Daughter, for which he received his first Golden Globe nomination, Stormy Monday, The Client, Batman Forever and Cobb. Jones has also directed films, including the made-for-TV adaptation of the Elmer Kelton book, The Good Old Boys, for TNT; he starred in the film and received nominations from the Screen Actors Guild and Cable ACE Awards. Additional successes on the small screen include an Emmy for his performance as Gary Gilmore in The Executioner’s Song, and Emmy and Golden Globe nominations for the popular miniseries Lonesome Dove, written by Austin screenwriter/producer Bill Witliff. Jones made his Broadway debut in John Osborne’s A Pat Riot for Me, and went on to do other plays including Four on a Garden and Ulysses in Nighttown.