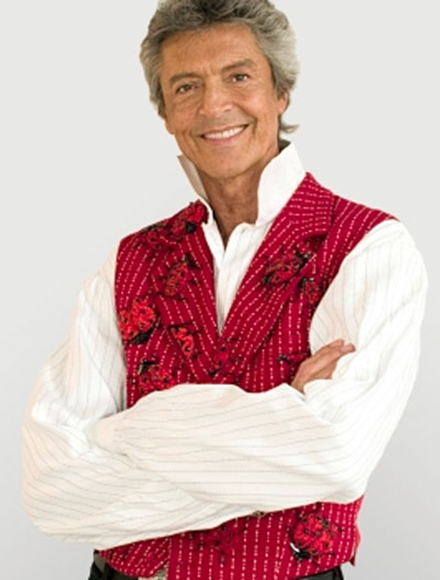 Tommy Tune – dancer, singer, choreographer and director – is the winner of nine Tony Awards and is the only person in theatrical history to win in four different categories and to win the same two Tony Awards two years in a row. He began his Broadway career in 1965 in the chorus of Baker Street and won his first Tony Award in Michael Bennett’s Seesaw in 1973. He directed The Club in 1976 and then worked on The Best Little Whorehouse in Texas and A Day in Hollywood/A Night in the Ukraine, for which he won his second Tony in the category of Best Choreography. Tune’s other Tony-winning productions include Nine, My One and Only, Grand Hotel and The Will Rogers Follies. His Tommy Tune Tonite! one-man show played on Broadway and toured nationally and internationally.