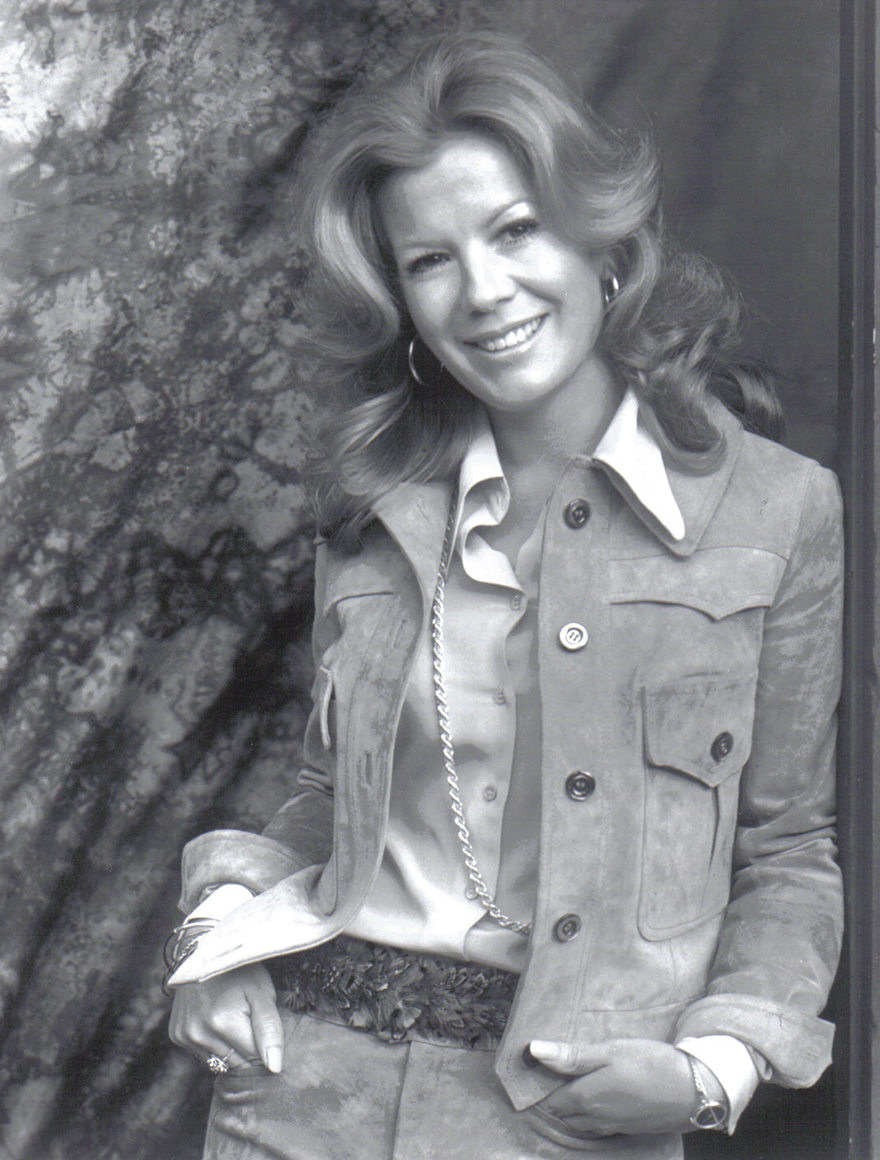 Vikki Carr is one of the best-loved and most accomplished entertainers in the United States, Latin America and Europe. The three-time Grammy Award winner, whose international success spans four decades, has released 59 best-selling recordings. She has performed for the Queen of England, five United States Presidents, war-time soldiers in Vietnam and sold-out audiences around the world. She has worked in radio, television, film and theater. Her music embraces two languages and she is among the first artists to bridge the cultures of the United States and Latin America.

Vikki made her acting debut on the Bing Crosby Show. She has since had several guest roles in numerous television series ranging from Mod Squad to Fantasy Island to Baywatch. A frequent guest star on major network variety shows, Vikki was also the first female to regularly guest host for Johnny Carson on the Tonight Show. Her stage performances in South Pacific, The Unsinkable Molly Brown, I’m Getting My Act Together and Taking it on the Road have been strongly praised by critics.