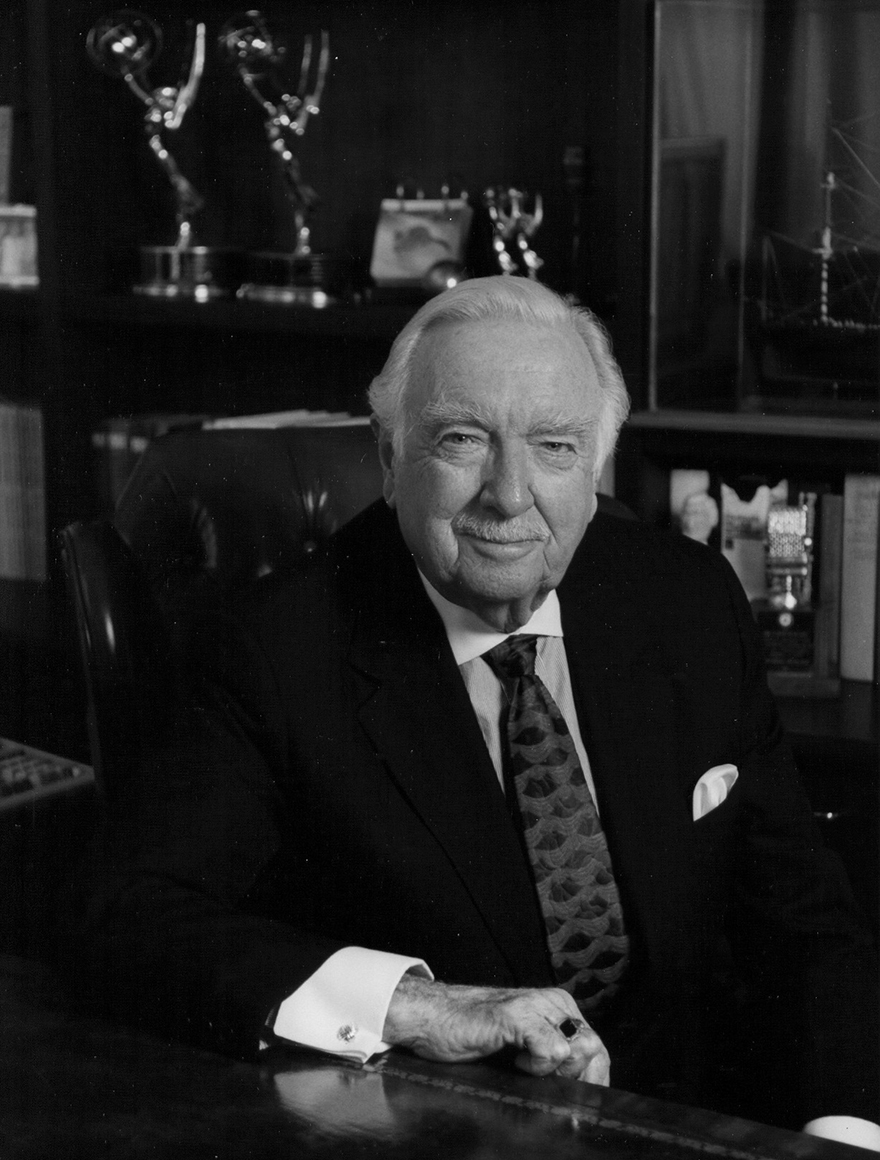 A sampling of Mr. Cronkite’s assignments as anchor and correspondent for CBS News over five decades reads like a synopsis of American and world history. Raised in Houston and an alumnus of The University of Texas, Mr. Cronkite has covered virtually every major news event during his more than 65 years in journalism. Mr. Cronkite’s accomplishments – both on-air and off – have won him acclaim and trust from journalism colleagues and the American public alike. In 1981, President Jimmy Carter presented Mr. Cronkite with the Presidential Medal of Freedom, and in 1982, the National Association of Broadcasters honored him with its Distinguished Service Award – the industry’s highest honor. Mr. Cronkite was inducted into the Academy of Television Arts and Sciences “Hall of Fame” in March 1985. Mr. Cronkite passed away on July 17, 2009.