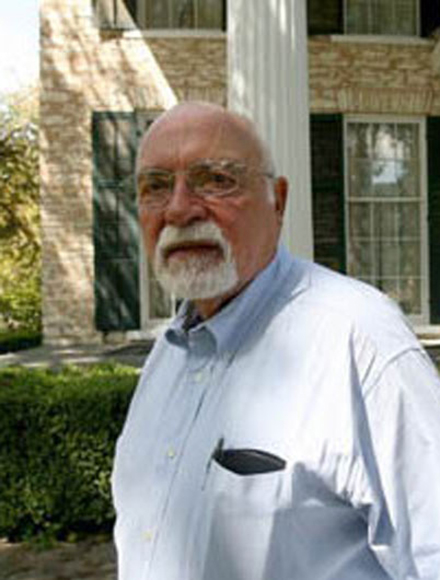 Wayne Bell, a native Central Texan, is a leader in architectural restoration and design. As Senior Principal of the esteemed restoration firm Bell, Klein, and Hoffman, his projects have included Austin’s Paramount Theatre, the Littlefield and Hirshfeld Houses on the University of Texas at Austin campus, and the Austin History Center. More recently, Bell has led the transformation of Austin’s Palmer Auditorium in Austin into the Long Center for the Performing Arts, a multi-venue performing arts center. Bell taught in the University of Texas School of Architecture for over 20 years, where he served as Meadows Centennial Professor and Director of the Graduate Program in Historic Preservation. In addition to academia and professional practice, Bell has helped organize restoration architecture departments across the state, include the Texas Historical Commission and the Texas Parks & Wildlife Department. As a recipient of the Sue and Frank McBee Visionary Award, Bell has been called “the dean of Texas restoration architects.”